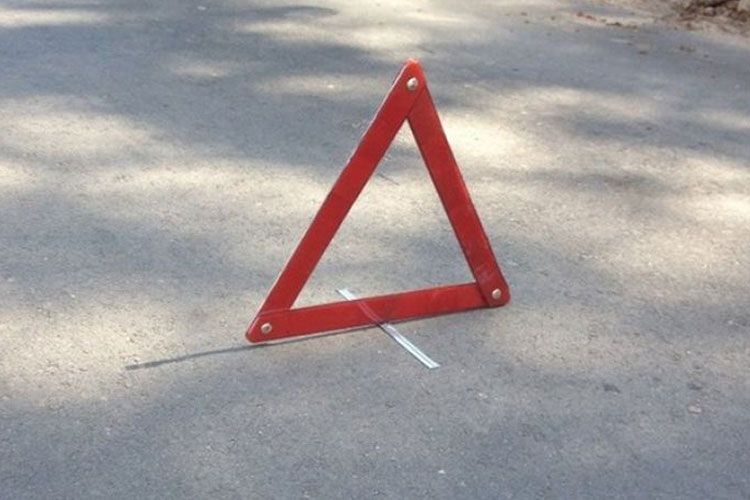 Two vehicles collided one of them going the wrong way along Yekaterinburg-Shadrinsk-Kurgan highway.

One of the vehicles moving under the impact force hit against the third vehicle.

As a result of the accident, four persons including one child died, another four persons sustained bodily injuries of various degrees. It is stated that the three injured persons are children.

The report says all persons in one vehicle were members of one family. The driver of the vehicle died at the scene of accident, and one woman died in hospital. Two boys of 9 and 10 years old have been placed in hospital.

Two members of another family being in other vehicle – a woman born in 1986 and a girl of 11 years old died at the scene of accident, and the driver and a boy of 6 years old were delivered to hospital.

And the driver and passenger of the third vehicle didn’t sustain an injury as a result of the accident.

The investigation is being continued.