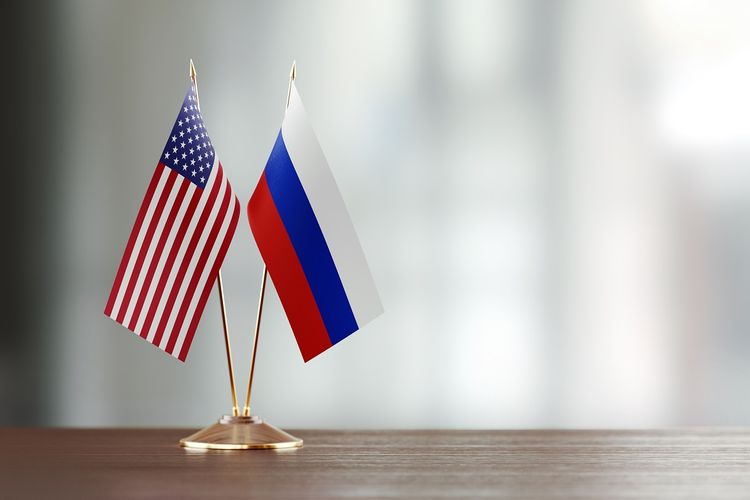 A new round of US-Russian talks on strategic stability and arms control began in Vienna on Monday, APA reports citing TASS.

The new meeting of the representatives of the two countries, led by Ryabkov and Billingslea, takes place in Vienna’s Niederosterreich Palace. The meeting, which will last from August 17 to August 18, takes place behind closed doors.

"Open-minded professional dialogue is better than propagandistic rhetoric which prevailed in this area for a long time," Russian Permanent Representative to International Organizations in Vienna Mikhail Ulyanov tweeted.

Note that the first round of talks between Ryabkov and Billingslea's delegations took place on June 22, 2020, also in Vienna. The sides discussed extension of the New START treaty, among other things. Following the June talks, the sides agreed to create several joint working groups on strategic stability.