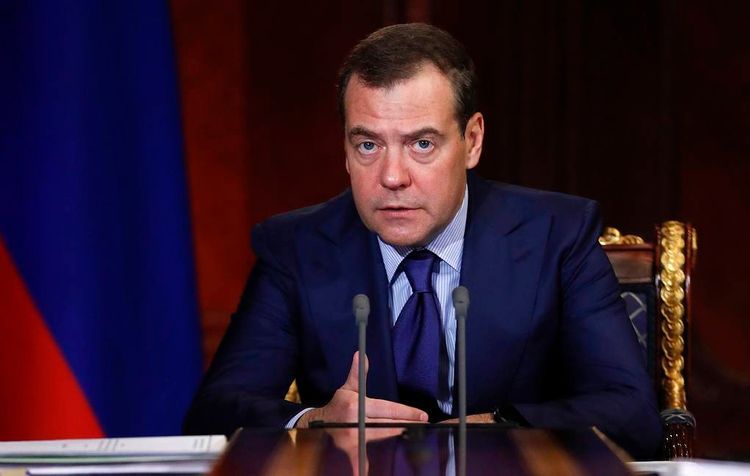 Russian President Vladimir Putin has announced his intention to establish a new office of deputy head of the Russian Security Council and appoint Dmitry Medvedev to this post, he said at a meeting with cabinet ministers, APA reports citing TASS.

"I believe that it is possible and I will do this in the future, I will introduce the post of the Security Council’s deputy chair. As it is known, president is the chairperson of the Security Council," Putin said. "Dmitry [Medvedev] has always been dealing with these issues. From the standpoint of enhancing our defense capability and security, I believe that it is possible and asked him to handle issues of this kind in the future."