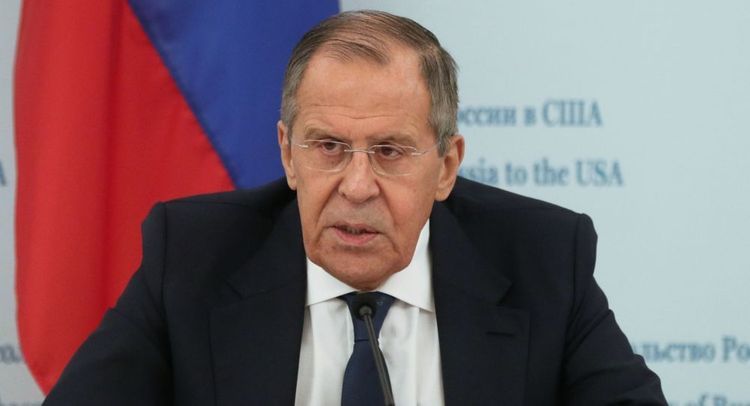 Russia will take part in the international conference on Libya, which will be held in Berlin on January 19, as Acting Foreign Minister Sergey Lavrov told reporters at a news conference on the achievements of Russian diplomacy in 2019, APA reports citing TASS.

"We will take part in the conference, which will be held in Berlin on Sunday," he said.

As Sergey Lavrov commented, the commitment of rival parties in the Libyan conflict to truce is a step forward and preserving the ceasefire is strongly desirable.

"It is most important that truce is observed," he stated. "It is a certain step forward and hopefully it will be preserved, preferably for an indefinite period of time."