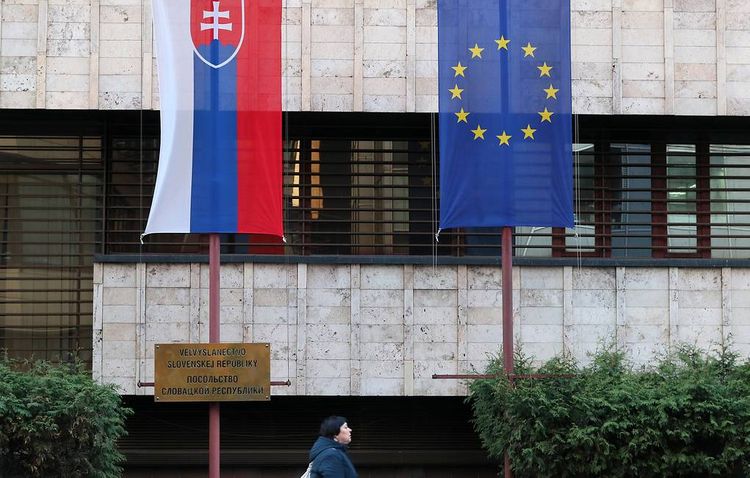 Russia has declared three staff of Slovakia’s Embassy in Moscow personae non gratae, ordering them to leave Russia by May 5, the Foreign Ministry said in a statement on Wednesday, APA reports citing TASS.

"[Ambassador] Lubomir Rehak was informed that as a tit-for-tat measure three staff of the Slovak Embassy in Moscow were declared personae non gratae. They were told to leave Russia’s territory by the end of May 5, 2021. The envoy received a respective note," the statement said.

"It said that this decision by the Slovak authorities to show false solidarity with the Czech Republic in its provocative anti-Russian campaign harms traditionally friendly Russian-Slovak relations and constructive bilateral cooperation," the Foreign Ministry said.