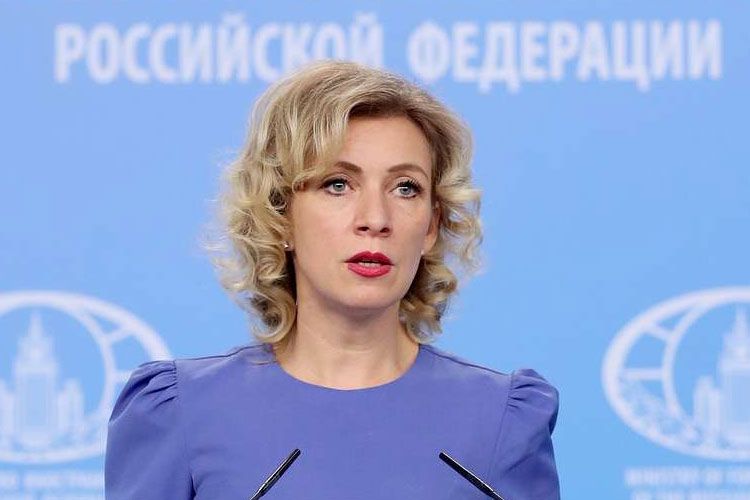 The Russian diplomat described on her Facebook account how the BBC provided information on Russia. "All, totally all that is reported on Russia, about Russia and from Russia is a thorough selection of words, expressions and emotions that should create a negative perception of the reality," the diplomat stressed.

"The restrictive measures, quarantines and self-isolation, medicine, the parade cancellation, facial recognition technologies as interpreted by the BBC must rule out the perception of Russia as a part of the joint world reality with its pluses and minuses, traditions and specifics, problems and achievements," the Russian diplomat wrote.

"The British regulator so much likes to fine or threaten Russian media outlets with fines for the unbalanced news feed. When will this apply to the BBC at last?" Zakharova said.

"It is time to give an assessment of this cold prudence. There is neither mercy nor compassion, only the execution of the order," the Russian diplomat stressed.

In this regard, the Russian Foreign Ministry spokeswoman called on the BBC to make more news about Britain. "Do not be shy. You have something to show," she said.