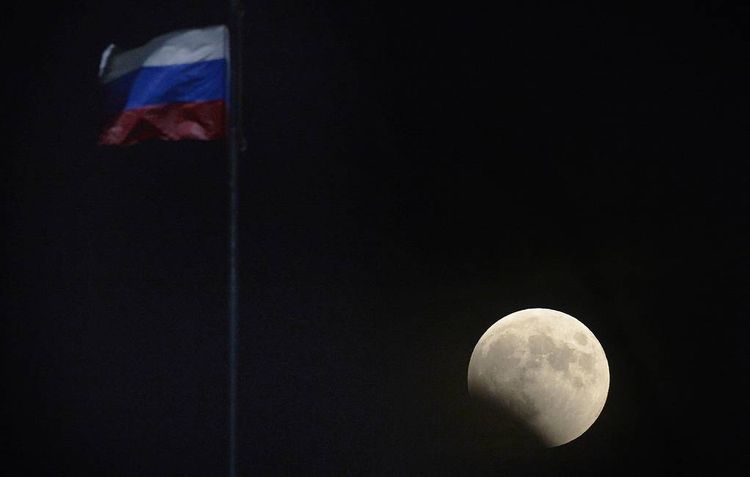 Russia’s Energia Space Rocket Corporation has come up with the project Ryvok-2 (Breakthrough-2) for a reusable spacecraft’s direct flight to the Moon without intermediate landing on the international lunar orbital station, according to a report by Energia specialist Rafail Murtazin published on Tuesday, APA reports citing TASS.

The report was released for the 44th readings on cosmonautics devoted to Soviet Space Rocket Designer Sergei Koroloyov.

Energia earlier considered the project of the Ryvok (Breakthrough) spacecraft for delivering cosmonauts to the Moon from the International Space Station. An international lunar orbital platform for the spacecraft’s docking was a necessary element of that program.

The new Ryvok-2 transportation system concept offers a reusable lunar spacecraft as the delivery vehicle for the crew with the option of direct landing on the Moon’s surface, the report says.

This option, as the author says, removes the need to deploy and maintain a lunar orbital station in a serviceable condition, which will significantly cut the lunar base’s transportation costs. The Ryvok-2 system has as its core element a lunar shuttle travelling between an Earth orbit station and a base on the Moon’s surface. An Angara-A5 heavy carrier rocket is expected to serve as the launch vehicle for the lunar spacecraft.

The new system does not envisage the spacecraft’s intermediate landing on the US-proposed Deep Space Gateway (renamed into the Lunar Orbital Platform Gateway).

As the report says, the Ryvok-2 system is based on the principle of the reusable spacecraft’s consecutive fueling at three key points (‘filling stations’) of the route between the orbital station and the lunar base. In particular, one filling station should be located directly in the area of the lunar base, to which a fueling module should be delivered before the reusable spacecraft’s flight. Another filling station will be located in the lunar orbit where a fueling module should also be available. The third fueling should take place in a highly elliptical orbit around Earth, to which a braking fueling module will be delivered.

"In a perspective, after assimilating the technology of obtaining fuel from local resources, for example, ice extracted from the craters of the Moon’s southern pole, it will be possible to give up the delivery of a fueling module to the lunar base. This will help cut the number of required carrier rockets to two and boost the efficiency of the proposed Ryvok-2 system," the report says.