Russia, US to carry on space engine cooperation despite sanctions, says Roscosmos 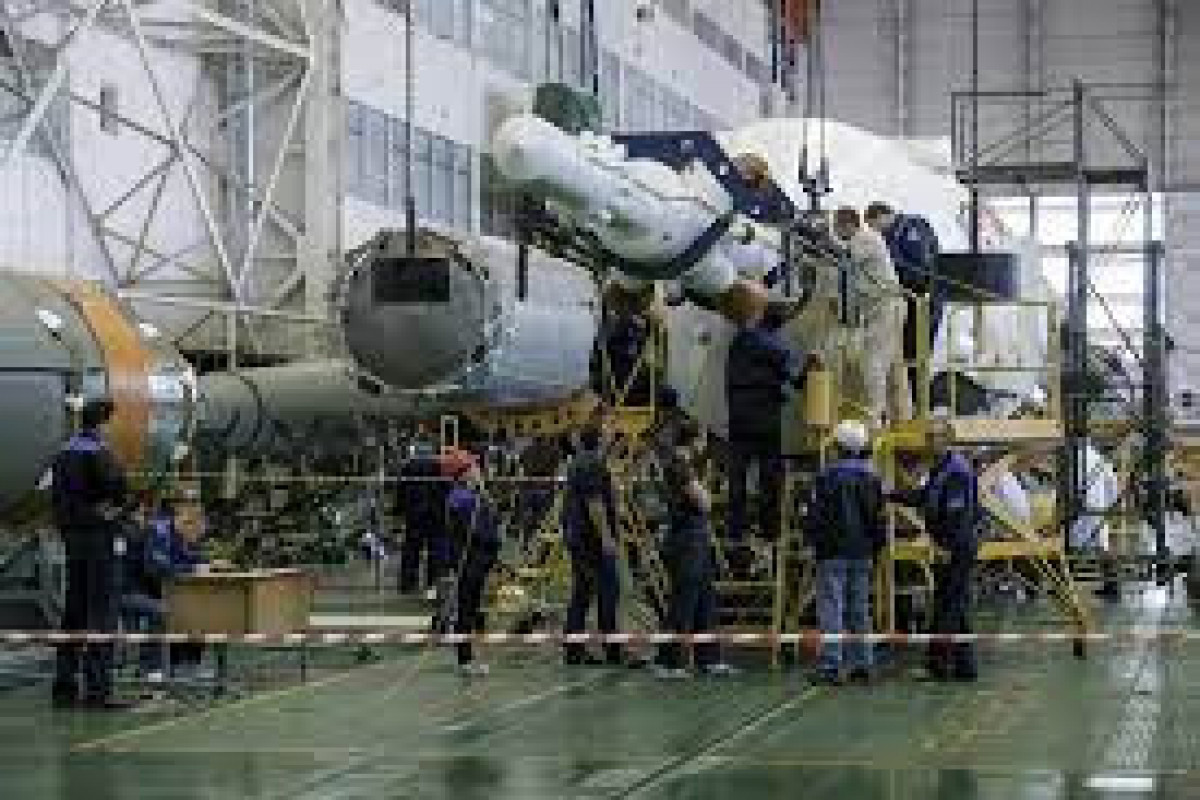 The Russian government’s support for dialogue on exporting Russian rocket engines to the US will make it possible for both sides to maintain this mutually beneficial cooperation despite the ongoing sanctions, Roscosmos, the Russian space agency, said in a statement on Monday, APA reports citing TASS.

"The Russian government’s approval of Roscosmos’ proposal to conduct negotiations aimed at signing a contract with the interested client to supply Russia’s RD-181M rocket engines produced by NPO Energomash (Roscosmos subsidiary) for the American company Orbital Sciences LLC will make it possible to continue this mutually beneficial cooperation between the two countries in the rocket engine production sphere despite the existing sanctions," the statement reads.

The Russian agency underlined that the US would be able to obtain rocket engines that "are reliable and unmatched in their characteristics" for their carrier rockets.

"NPO Energomash’s partners can be certain that Russian engines are top quality and reliable. Roscosmos and NPO Energomash reaffirm their reputation as a dependable supplier of high-quality high-tech production," the agency added.

Roscosmos also recalled that the US had been using RD-181 engines since 2015. Thanks to the Russian engine, the Antares carrier rocket delivers shipments to the International Space Station. All launches that use Russia’s RD-180 and RD-181 engines are successful.

"The new RD-181M engine, which Roscosmos obtained an export license for, represents the next evolution stage for the RD-181. Its analogue, the RD-191M, used in Russian carrier rockets will be equipped in the manned version of the Angara-A5P heavy space rocket," the agency said.