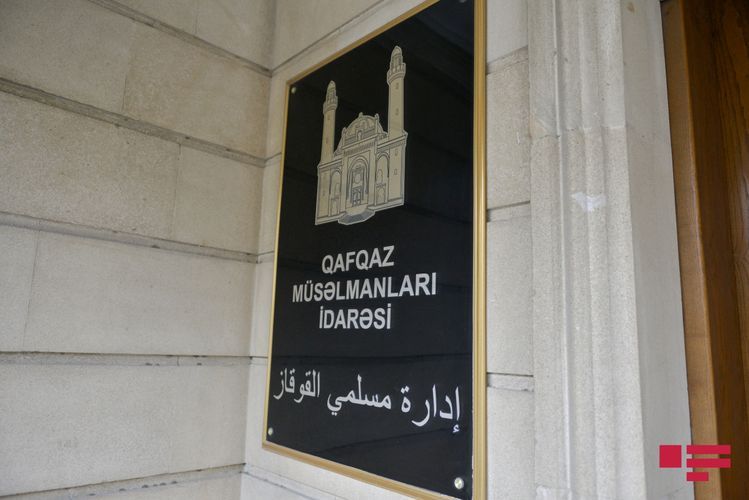 Caucasian Muslims Office has issued a statement on the 30th anniversary of January 20 tragedy, APA reports.

The statement has been sounded by Deputy Chairman of the CMO Gamar Javadli in the event dedicated to the 30th anniversary of 20 January events.

The statement reads military aggression committed against Azerbaijani people by the Soviet Army on the night from January 19 to 20, 1990 will remain in history as one of the cruelest crimes against humanity. It has been noted that 20 January has been the first fight and the first moral victory of the path leading to restoration of independence, national-moral and religious values of Azerbaijani people.

It has been stressed in the statement that the descent status of martyrs has been formalized after return of national leader Heydar Aliyev and 20 January events have been politically assessed in the Azerbaijani Parliament as a military aggression act of the USSR against Azerbaijani people.