Positions of borderline combat posts in direction of Gazakh region moved ahead by 1.5-1.7 km this year 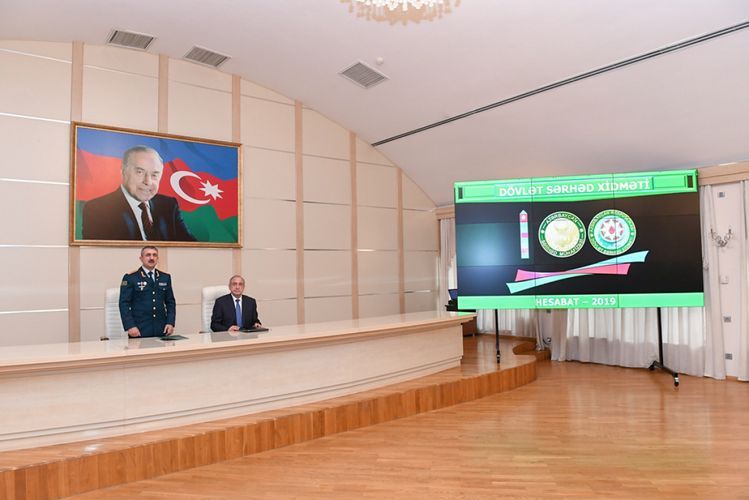 In March and June-July of this year, the enemy’s attempts to move ahead its positions towards the territory of Azerbaijan, in the direction of Babakar mountain of Gazakh region were timely detected, and as a result of the preventive measures, the moving ahead of the positions of borderline combat posts by 1.5-1.7 km was achieved, it was stated at report meeting on final of service-combat activities of State Border Service (SBS) for 2019, the press service of SBS told APA.

It was noted that as a result, the complete supervision was achieved over the gas line from Georgia to Armenia and gas compressor station in the opposite territory