Many migrants heading for UK die after boat sinks 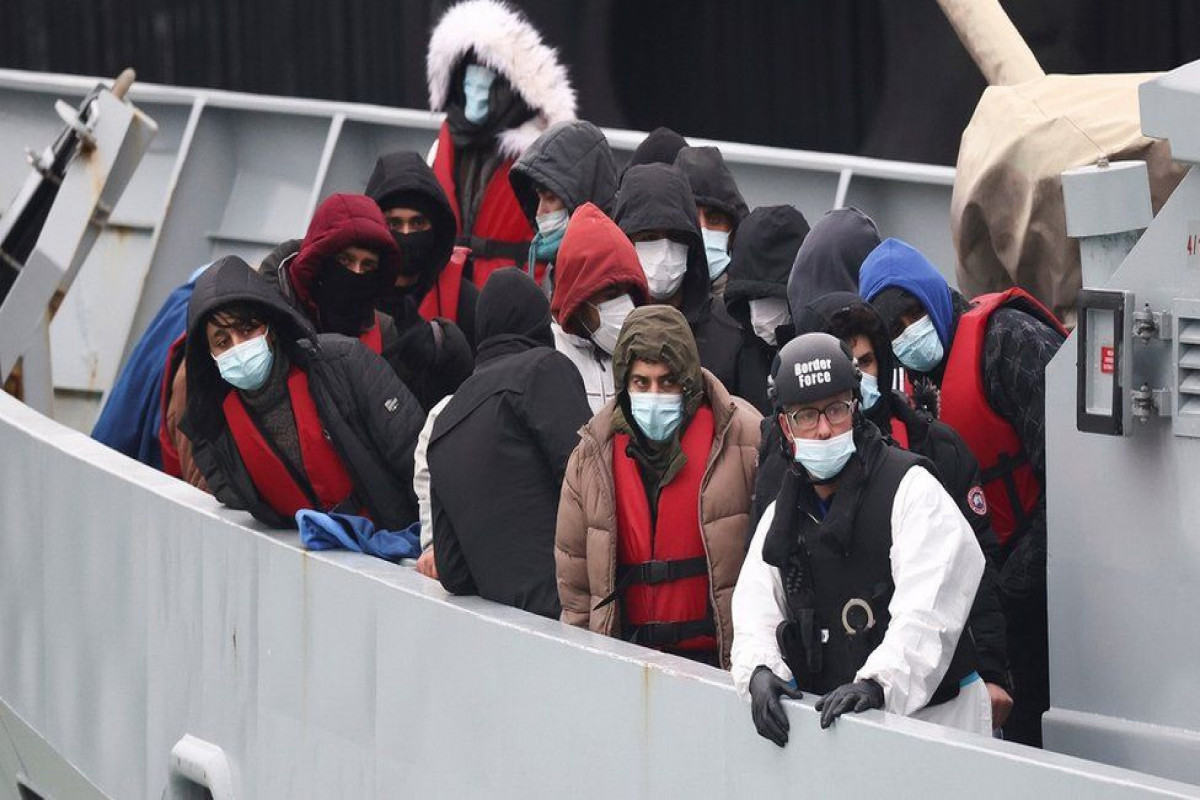 Thirty-one migrants headed for the UK have drowned in the English Channel near Calais after their boat sank APA reports citing BBC.

The International Organisation for Migration said it was the biggest single loss of life in the Channel since it began collecting data in 2014.

Prime Minister Boris Johnson said he was "appalled" by what happened, adding the UK would leave "no stone unturned" to stop human trafficking gangs.

He will chair an emergency Cobra meeting this evening on the issue. 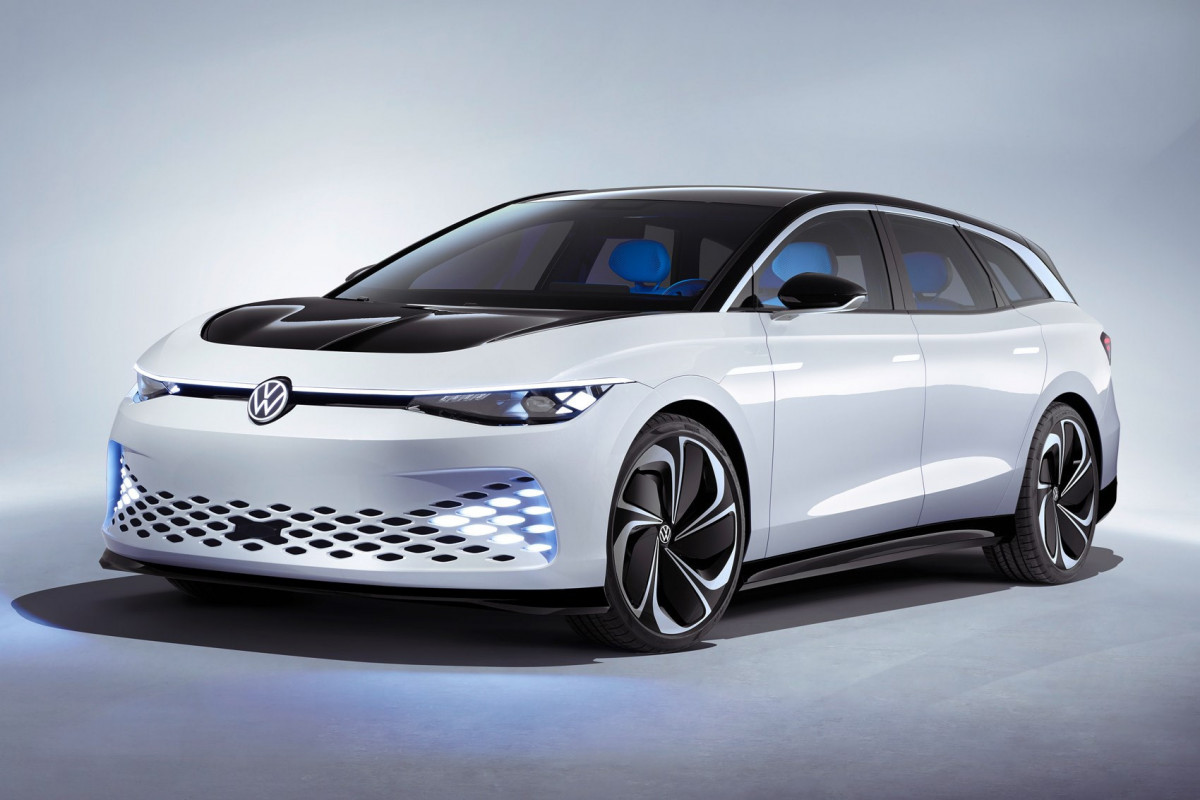 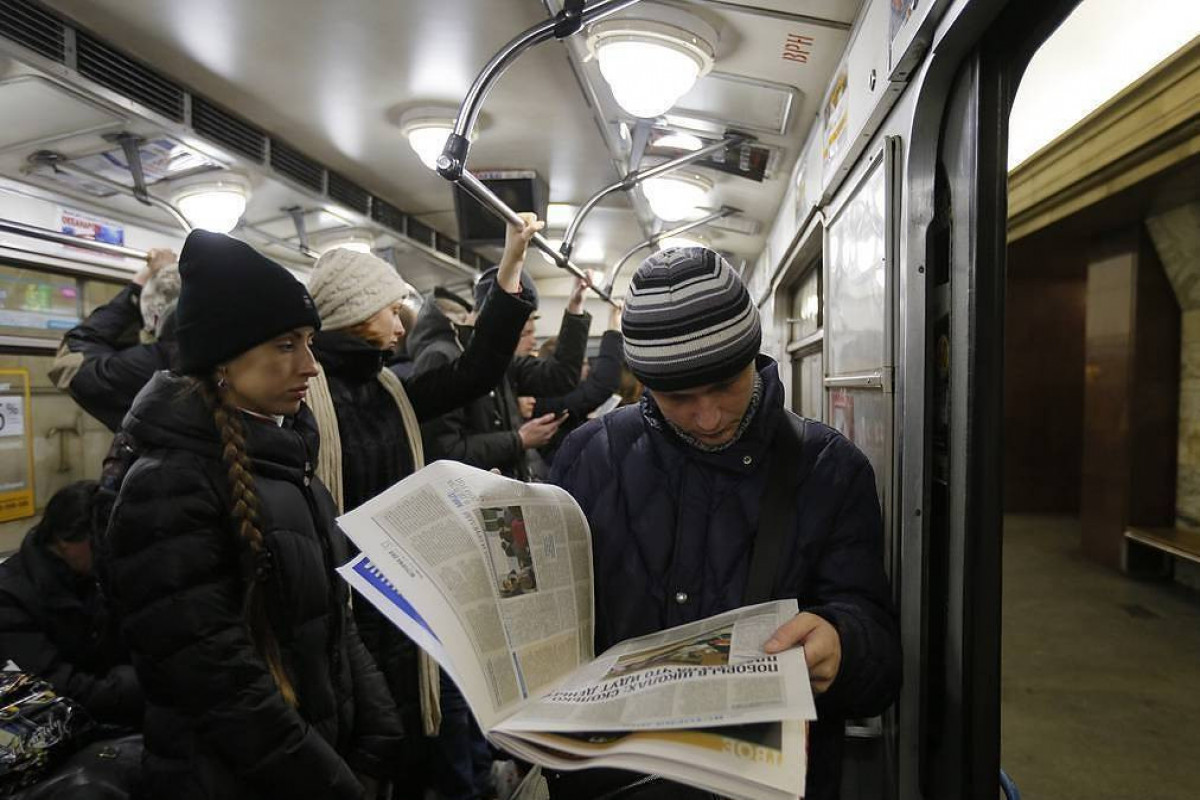 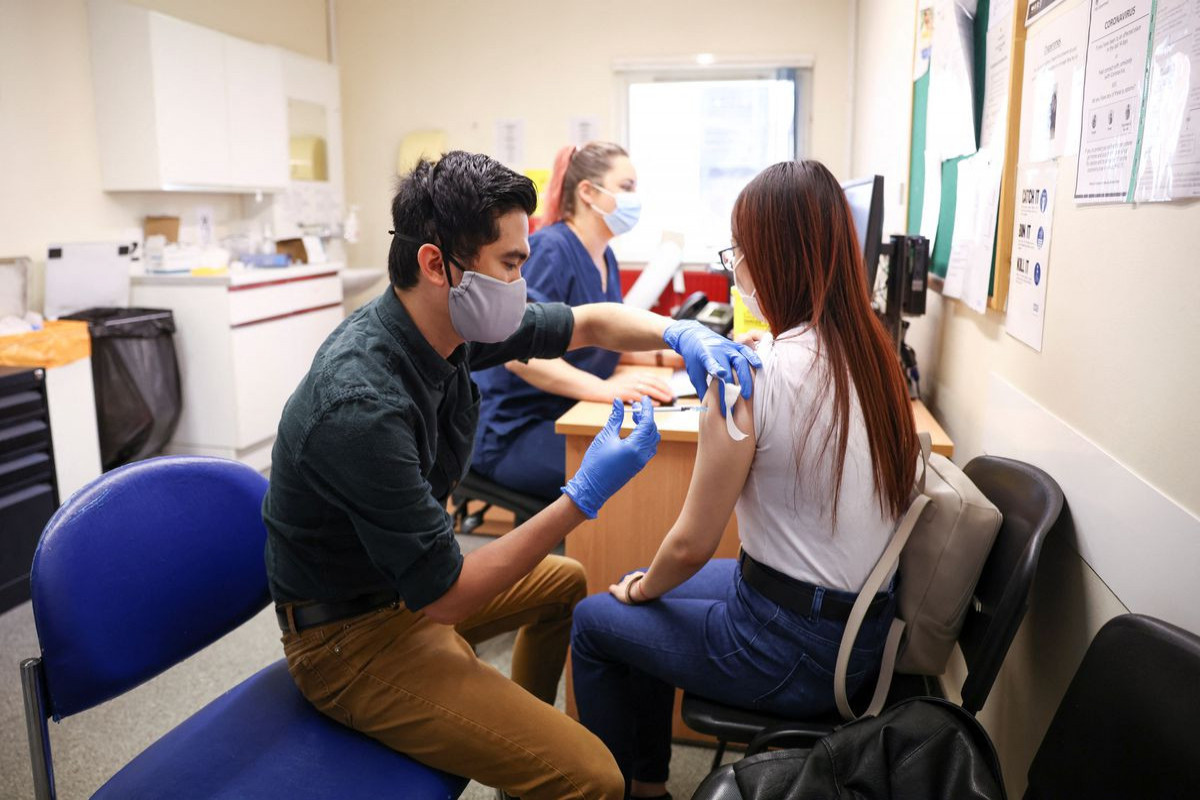