800 arrested in record int’l op by US, Australia, others 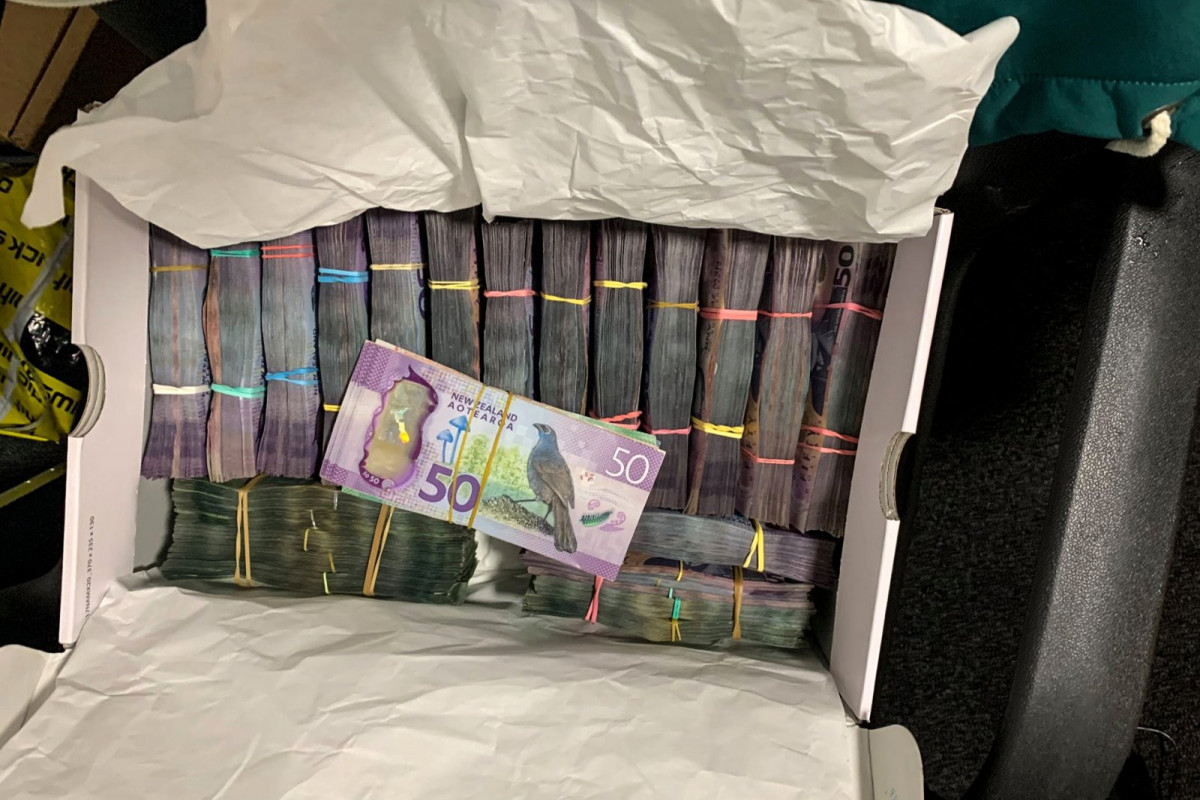 A global ploy using an encrypted communications platform developed by the FBI has triggered a series of raids and arrests around the world, inflicting an "unprecedented blow" on criminal groups, law enforcement officials said Tuesday, APA reports citing Europol.

Operation Trojan Shield involved police swoops in 16 nations. More than 800 suspects were arrested and more than 32 tons of drugs, including cocaine, cannabis, amphetamines and methamphetamines, were seized along with 250 firearms, 55 luxury cars and more than $48 million in cash and cryptocurrencies.

The seeds of the operations were sown when law enforcement agencies earlier took down two other encrypted platforms, EncroChat and SkyECC. That meant crime gangs that traffic drugs and organize underworld hits around the world were in the market for new secure phones. The FBI had just what they needed: an app called ANOM that was installed on modified mobile phones.

"There was a void that was created by a lack of these encrypted platforms,” said Calvin Shivers of the FBI, according to remarks carried by The Associated Press (AP). "So that created an opportunity for collaboration with our international partners to not only develop the specific tool but also to develop the process of gathering the intelligence and disseminating the intelligence.”

The app formed the backbone of Trojan Shield, an operation led by the FBI that also involved the U.S. Drug Enforcement Administration, the European Union police agency Europol and law enforcement agencies in more than a dozen countries.

It allowed police to look over the shoulders of criminals as they discussed hits, drug shipments and other crimes. Intelligence gathered and analyzed "enabled us to prevent murders. It led to the seizure of drugs that led to the seizure of weapons. And it helped prevent a number of crimes,” Shivers said, adding that the FBI prevented more than 100 "threats to life."

"Over the last 18 months, the FBI provided criminal organizations with over 300 encrypted devices in over 100 countries that allowed us to monitor their communications," Shivers told reporters at Europol's HQ in The Hague. "Not only have we heard about the number of arrests and the number of seizures, but over 100 threats to life that were mitigated," he added.

Earlier Tuesday, authorities in Australia and New Zealand said they’d dealt a huge blow to organized crime after hundreds of criminals were tricked into using the messaging app. Australian authorities said they arrested 224 people and seized more than 4 tons of drugs and $35 million in an ongoing operation that dates back three years. According to Reuters, one murder plot authorities uncovered involved plans to attack a cafe with a machine gun, while a family of five was also targeted. Authorities said they were able to prevent these attacks.

New Zealand police said they had arrested 35 people and seized drugs and assets worth millions of dollars. In Europe, officials said 75 Swedish suspects were arrested and over 60 detained in Germany. Forty-nine were arrested in Holland.

"Today, the Australian government, as part of a global operation, has struck a heavy blow against organized crime,” Australian Prime Minister Scott Morrison told reporters. "Not just in this country, but one that will echo around organized crime around the world.”