After 99% vote count, Sandu ahead in Moldovan presidential run-off with 56.91% 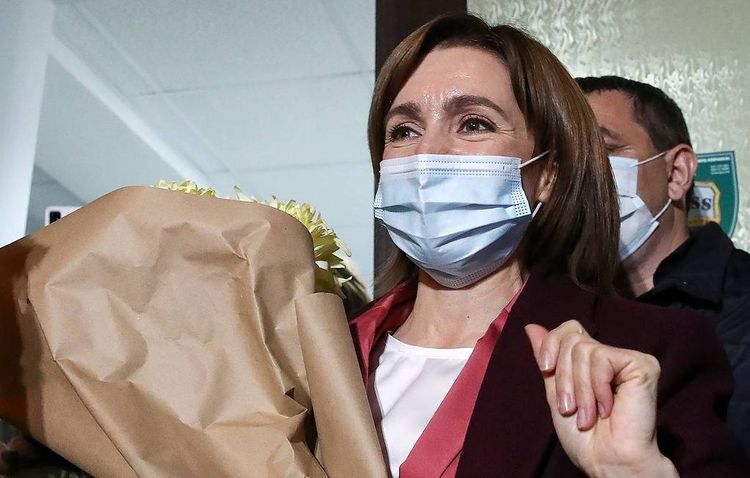 Leader of the pro-European opposition Party of Action and Solidarity Maia Sandu is ahead securing 56.91% of the vote in the Sunday run-off, while incumbent President Igor Dodon receives 43.09%, according to Moldova’s Central Election Commission (CEC) after counting over 99% of ballots, APA reports citing TASS.

According to the latest data, over 910,000 Moldovan citizens voted for Sandu, while over 689,000 gave their votes to Dodon.

The CEC still has to process the ballots from about 20 polling stations outside of Moldova. All ballots cast domestically were counted. According to the CEC, over 92% of Moldovan citizens voting abroad supported Sandu.