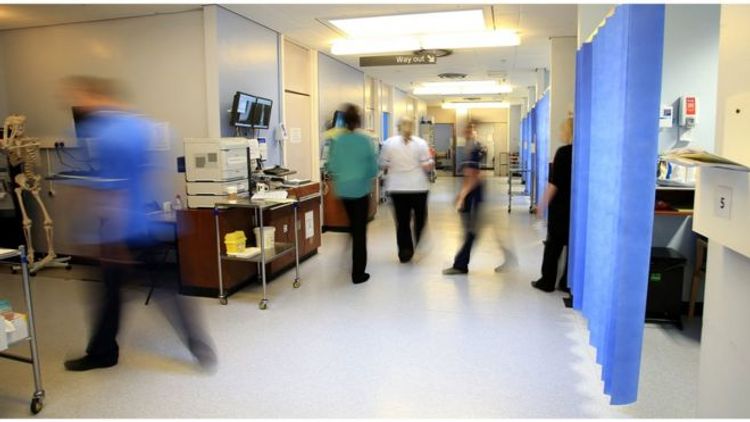 The number of people admitted to hospital with Covid-19 on one day has jumped by nearly a quarter in England, APA reports citing BBC.

There were 478 people admitted to hospital on Sunday - the largest daily figure since early June - up from 386.

More than two-thirds of those were in the North West, North East and Yorkshire.

It comes as a further 14,542 cases were confirmed across the whole of the UK on Tuesday. That daily figure has trebled in a fortnight.

Extra restrictions have been introduced in many areas of the UK to try to contain the spread of the virus - including across the whole of Scotland and Northern Ireland.

On top of these national measures, parts of Wales, Scotland, Northern Ireland and areas in the Midlands, Lancashire, Merseyside, West Yorkshire and the North East of England have seen additional rules imposed.