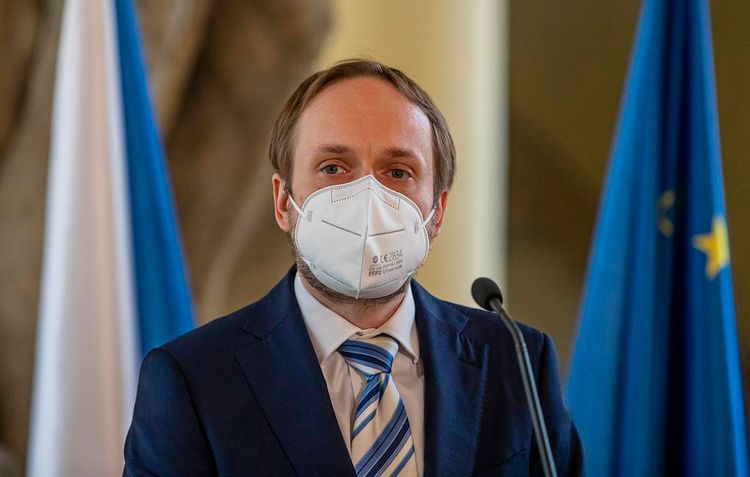 The Czech Republic may expel "about 60" Russian Embassy staff members from Prague, if Russia does not make a decision to return to Moscow the Czech diplomatic mission employees declared personae non gratae, Czech Foreign Minister Jakub Kulhanek said in an interview with the Lidove noviny newspaper published on Thursday, APA reports citing TASS.

"The issue at hand would be about sixty people [Russian Embassy employees - TASS]. The aim is that this [the number of the Russian Embassy staff] should correspond to the state [of the staff], which is now [observed] in our Embassy in Moscow," the minister said.