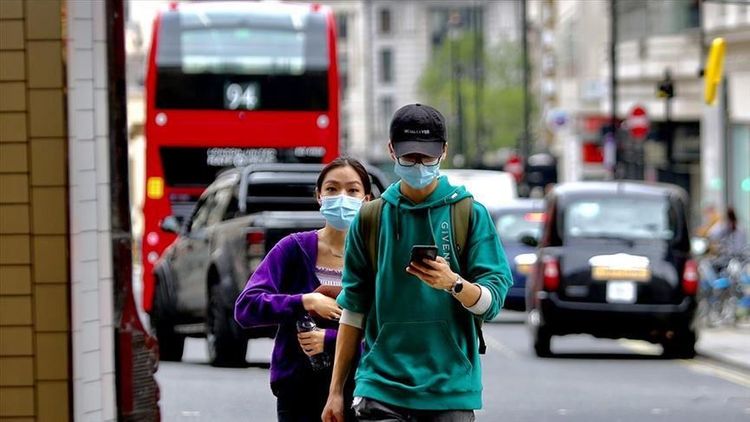 Weekly deaths in England and Wales coronavirus from the novel coronavirus have plummeted to the lowest numbers since mid-March, according to new statistics on Tuesday, APA reports citing Anadolu Agency.

According to data by the UK’s Office for National Statistics (ONS), at least 101 people died of the virus, as mentioned on their death certificates.

The number of deaths in previous week was 138.

Tuesday’s figures show that 52,316 deaths involving COVID-19 had occurred in England and Wales by Aug. 28.

Figures published by the National Records for Scotland showed that 4,228 deaths involving COVID-19 had been registered in Scotland until Aug. 30.

The overall figures show that 57,417 deaths have been registered in the UK where COVID-19 was mentioned on the death certificate, including suspected cases so far.

The new figures came after the UK has registered the highest infection rate with around 3,000 on the each of the past two days.

According to the UK health authorities, there were 2,948 lab-confirmed cases of coronavirus on Monday and 2,988 the previous day.