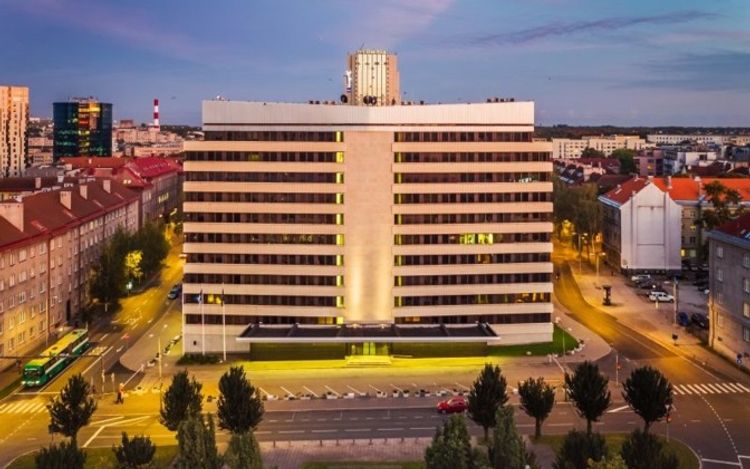 The Estonian Foreign Ministry on Tuesday summoned Belarusian Ambassador Vyacheslav Kachanov regarding the ongoing protests in the country in the wake of the presidential election, APA reports citing Sputnik.

"Today, 11 August the Ministry of Foreign Affairs called Belarusian ambassador Vyacheslav Kachanov to account in regard to the violent suppression of protests following his country’s presidential elections. Estonia calls upon the Belarusian authorities to halt all use of force and repressions against peaceful protesters. Estonia is closely monitoring events in Belarus and we express our hope that democratic processes will be able to take place in the country", the ministry said in a statement.

Violent protests started in Belarus on Sunday night after the preliminary results of the presidential election showed incumbent President Alexander Lukashenko winning the election with over 80 percent of the vote, while opposition candidate Svetlana Tikhanovskaya refused to recognise the results.