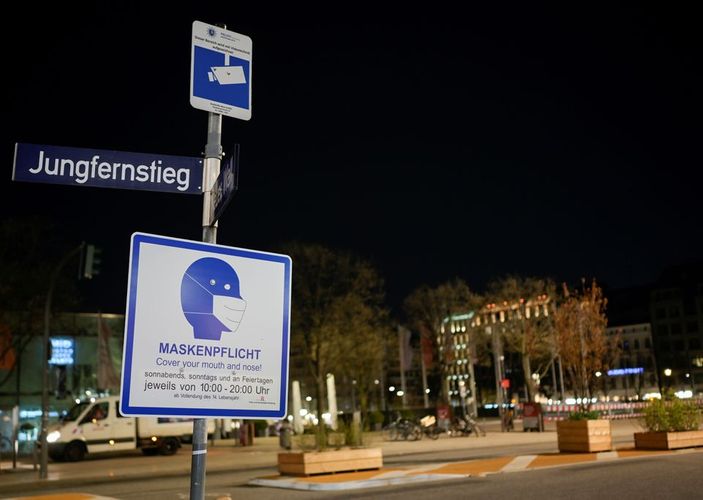 Chancellor Angela Merkel on Saturday called on Germans to stick to tighter coronavirus restrictions imposed in areas with high infection rates over the weekend, saying the step was needed to break a third wave of infections, APA reports citing Reuters.

Both chambers of parliament approved the amendments to the Infection Protection Act earlier this week to give the federal government more powers to fight the third wave in the pandemic.

Merkel drew up the law after some of the 16 federal states refused to implement tougher measures despite a surge in COVID-19 cases and in defiance of a lockdown agreement reached in March.

"This is something new in our fight against the pandemic. And I am convinced that it's urgently needed," Merkel said in her weekly video podcast.

"It serves the goal of first slowing down the third wave of the pandemic, then stopping it and finally reversing it."

Like many other European countries, Germany is struggling to contain an aggressive third wave of cases, with efforts being complicated by the more contagious B117 variant, which first emerged in the UK, and a relatively slow vaccination start.