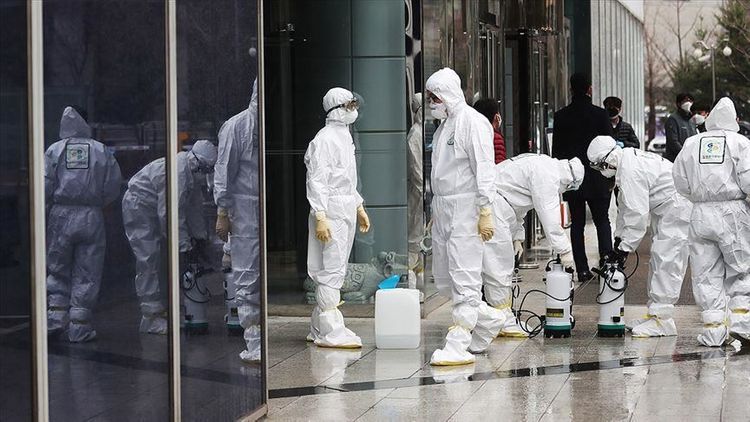 On Thursday, Serbia will lift the state of emergency and cancel the curfew, imposed earlier this year due to the novel coronavirus pandemic, APA reports citing TASS.

The parliament also lifted movement restrictions for urban residents aged 65 or older and rural residents aged 70 or older, who were earlier prohibited from leaving their homes.

Kindergartens will resume their work.

Serbia’s unicameral parliament voted to support the decision on Wednesday. The measures will come into force after being published by official sources.

At the same time, Serbian Prime Minister Ana Brnabic told the parliament that "it is too early to say we defeated COVID-19."

The ban on public gatherings will remain in place, while schoolchildren will continue studying remotely. Theaters and cinemas will be closed, but parks will be open for individual walks.

Serbia has reported 9,791 confirmed coronavirus cases since the start of the epidemic, 203 of them fatal. Earlier, the parliamentary election was put off in the country. Bus and railway communication between regions has stopped, but partially resumed in early May. In late April, the government began to open food markets and workshops. Construction work has restarted, and barbershops and gyms have reopened.