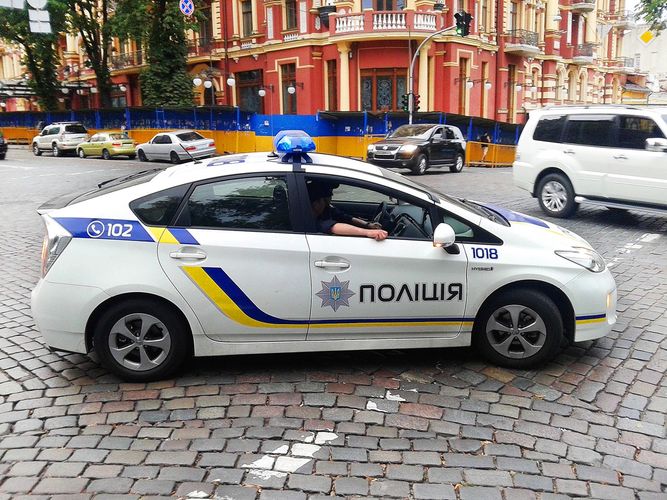 A man who said he was armed with weapons and explosives seized a bus in the western Ukrainian city of Lutsk on Tuesday and took a number of people on board hostage, police said, APA reports citing Reuters.

They said in a statement that he had said he was armed with explosives and weapons. Between 10 and 20 people were onboard the bus, they said.

Streets in Lutsk were cordoned off by uniformed personnel, police cars and an armoured personnel carrier.

“We are in full control of the situation. I know all the details. I am talking with our specialists who are in Lutsk. Professionals are working, doing everything to free our hostages,” Zelenskiy’s press service said

A man has seized a passenger bus and taken about 20 people on board hostage in the western Ukrainian city of Lutsk, local police said on Tuesday, APA reports citing Reuters.

The man said he was holding explosives and weapons, the police said in a statement. The demands of the hostage-taker were unknown.

Police said they had blocked off the city centre.