Spain sees another rise in coronavirus cases with 5,183 new infections 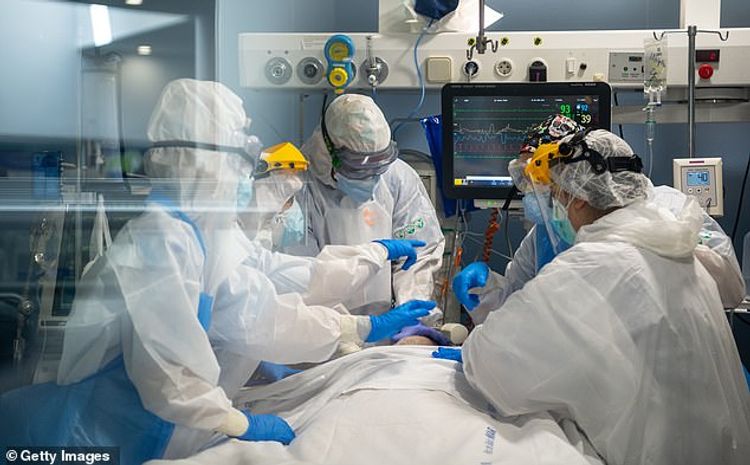 Spain saw a second straight increase in its daily number of coronavirus cases today after another 5,183 people tested positive for the disease, APA reports citing Sputnik.

Catalonia had separately revealed thousands more deaths after taking a tally from funeral homes, but those have not been included in the nationwide figures.