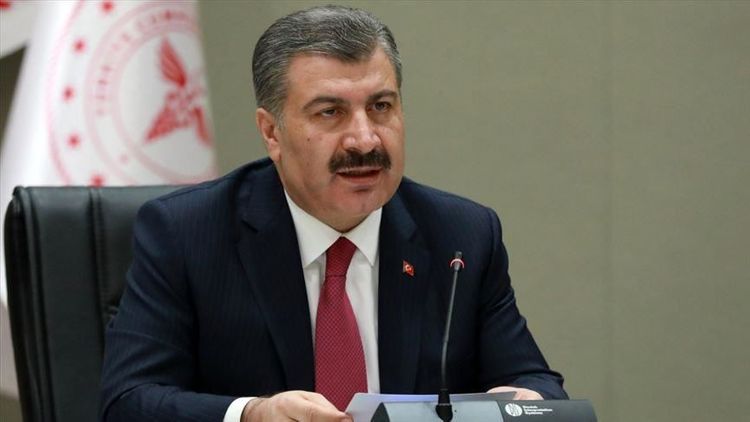 More than 20,000 coronavirus tests have been done so far on people suspected of contracting the virus, and 293 tested positive in the last 24 hours, bringing the tally of infections to 1,529, Health Minister Fahrettin Koca said on Twitter.

In a news briefing earlier Monday, Koca said most of the victims in Turkey to date have been elderly, with two age 50-60, one age 91, and all the others older than 61.

Urging young people to not be complacent, however, he added on Twitter: "You’re not excluded from the epidemic. Slow down your lives.

While most victims of the virus worldwide have been older, health officials fear they may have contracted it from younger carriers who may be asymptomatic.

After emerging in Wuhan, China last December, coronavirus has spread to at least 168 countries and regions, according to data compiled by the U.S.-based Johns Hopkins University.