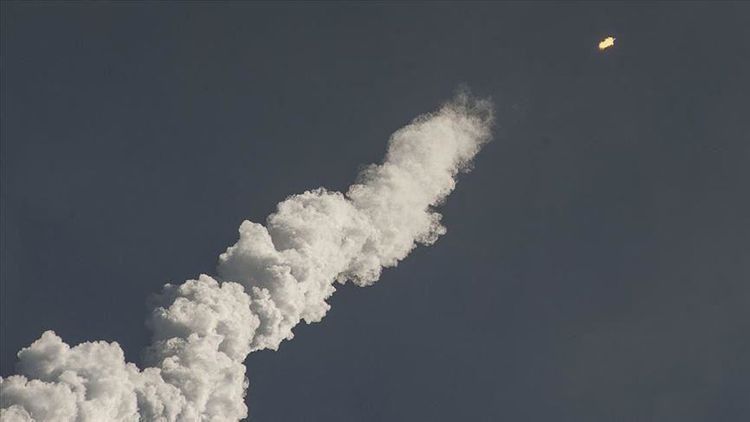 The US test-fired a multi-million dollar intercontinental ballistic missile (ICBM) on Thursday from an Air Force base in the state of California, APA reports quoting Anadolu Agency.

The launch of the Minuteman III missile from Vandenberg Air Force Base began at 12:27 a.m. local time (1927GMT). It traveled 4,200 miles before crashing into the sea off the Marshall Islands, according to the Air Force.

The Minuteman III is the US's sole land-based nuclear-capable ICBM. It has been in service since the 1970s.

"Like previous test launches, this event demonstrated the Air Force’s commitment to the Nation’s nuclear enterprise while ensuring the United States’ nuclear deterrent is safe, secure, and effective to deter our adversaries while reassuring our allies and partners,” Air Force Chief of Staff Gen. Charles Q. Brown, Jr. said in a statement.

"We must continue to invest in this viable deterrent, and the Airmen who support this mission, as part of the most responsive leg of our nuclear triad,” he added, referring to the US's land, sea and air nuclear structure.

The Air Force emphasized its test launches are planned years in advance and "are not a response or reaction to world events or regional tensions."