WHO: Second wave of pandemic may be more deadly 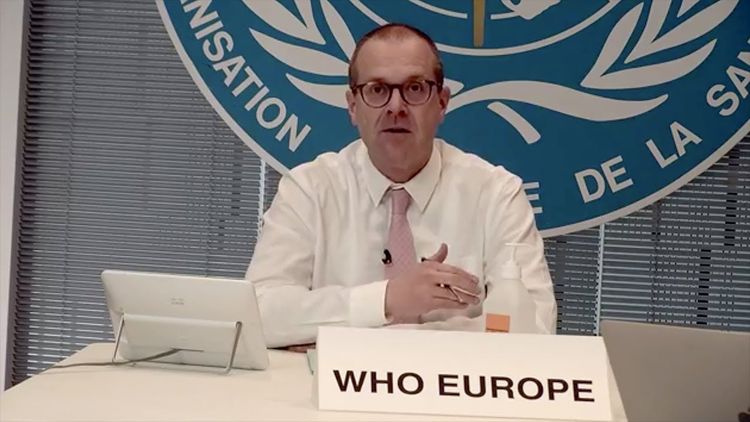 Dr Hans Kluge, Director of the World Health Organization’s European region, spoke to the Telegraph about the second wave of coronavirus infections, post-lockdown Europe and what lessons can be learned from the pandemic, APA reports.

Lots of countries in Europe are now easing lockdown, including the UK. Do you think countries are moving too fast or are they going at the right level?

Easing of restrictions has to be driven by public health data. You need to have control of your situation. Let’s not forget that the UK is still the second highest reporting country in the region.

The second dimension to take into account is does the public health system have the capacity to deal with the current and potential second wave influx of Covid-19 patients. This includes your primary health care system and your intensive care capacity.

The third consideration, which is so important, is to listen to the voice of the community. The behaviour of the people will basically determine what is going to happen with future transmission.

We saw this in a number of cases where the schools, kindergartens were reopening and parents were sending children in only in 50 per cent of cases. The community was not engaged.

But it can go the other way – the sun is out and people want the lockdown to be over. The lockdown has not changed the situation with the virus. There’s no vaccine yet and there is no treatment yet.

The fourth dimension is political and social. We do understand that a continued lockdown is untenable. In the UK there has been strong lobbying for easing of the lockdown. We understand this: there’s a huge mental health toll. When the doors open – what has happened behind closed doors over the last three months?

We know that in so-called peace times one out of four women and one out of three children face some kind of domestic violence or intimate sexual partner violence. We know that in any emergency this tends to increase and if health and social care services are being shut down or increased this sends alarm signals.

Do you think countries are following WHO guidance?

I have regular chats with [chief medical officer for England] Professor Chris Whitty. I have great, great respect – he’s a top expert. But in this situation, not always the health voice or health advice is being followed. I mentioned there’s a huge economic interest. It’s a balance between economic, health and political considerations as well as the wellbeing of the population.

A lot of regular health services have been put on hold, such as cancer treatments. Are you concerned about this?

This is an incredibly important point. Screening services have been deserted – cancers are not being picked up

I’m very concerned about a double wave – in the fall, we could have a second wave of Covid and another one of seasonal flu or measles. Two years ago we had 500,000 children who didn’t have their first shot of the measles vaccine.

Why was the UK hit so hard? We have a strong health system but we have had a very high number of cases and deaths.

Even the strongest health systems in some regions have struggled. When some of the most experienced people in my team visited Spain they said they had never seen such a quick devastation of a health system.

The UK has a strong health system but they have been fighting to keep it funded at an appropriate level.

What we do know – and there are so many unknowns still – is that primary health care plays a very important role. In some regions hospitals were an amplifier of the pandemic.

The UK, Spain, France, Italy were hit hard whilst countries like Greece and some of the East European countries like the Czech Republic have managed to escape the worst. It’s not just about health systems and preparedness, is it also about demographics?

That’s right but there's a big caveat: we know from history in pandemics the countries that have not been hit early on can be hit in a second wave. This pandemic is not finished. In Europe 43 countries implemented restrictive public health measures at one time or other and 32 are now easing them to a certain degree.

What are we going to see in Africa and Eastern Europe? They're behind the curve – some countries are saying ‘we’re not like Italy’ and then two weeks later, boom! They can unfortunately get hit by a second wave. We have to be very, very careful.

We do know that the countries, for example Denmark, which implemented drastic measures of lockdown very early on were better off.

You really need this to flatten the curve but ultimately what you want to do is cut the curve. It’s basic public health: you have to identify your symptomatic cases, isolate them, test them, if need be treat them and quarantine them with empathy.

Singapore and Japan understood early on that this is not a time for celebration, it’s a time for preparation. We need to build the capacity of the public health, hospital and primary health care system and ICU capacity. That’s what Scandinavian countries are doing – they don’t exclude a second wave. But they hope it will be localised and they can jump on it quickly.

Is your fear that even with a partial easing of lockdown countries will go too fast?

There are two key words: one gradually, two carefully. People think lockdown is finished. Nothing has changed. The full disease control package has to be in place. That’s the key message.

And do you think that’s the case in the UK?

I trust my colleague Professor Whitty. The UK has really very intelligent and experienced people. But what I can say is that it’s still the second highest reporting country in the region.

The UK government has come in for a lot of criticism about the high number of deaths compared to other countries. Is it easy to compare the rates?

There is no country that is so rigorously following the WHO recommendations as Belgium. They report cases in elderly care homes while other countries only report deaths in hospitals.

You also have to consider the age pyramid of the population – I feel very bad for Italy which should be commended for a very high life expectancy. But these older people were punished by the Covid.

An important message is that the pandemic was underestimated in elderly care homes. Those who took care of us, who gave us the European values, we left them behind. Not everywhere but in many places.

In your wildest nightmares would you have ever envisaged something as devastating as this overtaking Europe?

Outside Europe, yes, inside Europe no. We all knew it was going to happen but at that devastation and speed, no. The big lesson – whether for the UK or any other country – is that health has to be at the top of the political agenda. We always thought that health was the driver of economic prosperity – but it’s worse, no health and there’s no economy. This is a lesson that cannot be forgotten.

Public health deserves its place at the top of the agenda. And sometimes when a leader has suffered personally, it helps.

We have to go back to sound public health. The key issue is we have to live with it. It’s not that we’re going to kill it off. We’re living on a planet of viruses, whether it’s Covid or anything else. It can also mutate in a good way – we always go for the bad scenario. There may be a mutation that makes it less virulent and it becomes like a seasonal coronavirus. Let’s hope for the best and prepare for the worst. 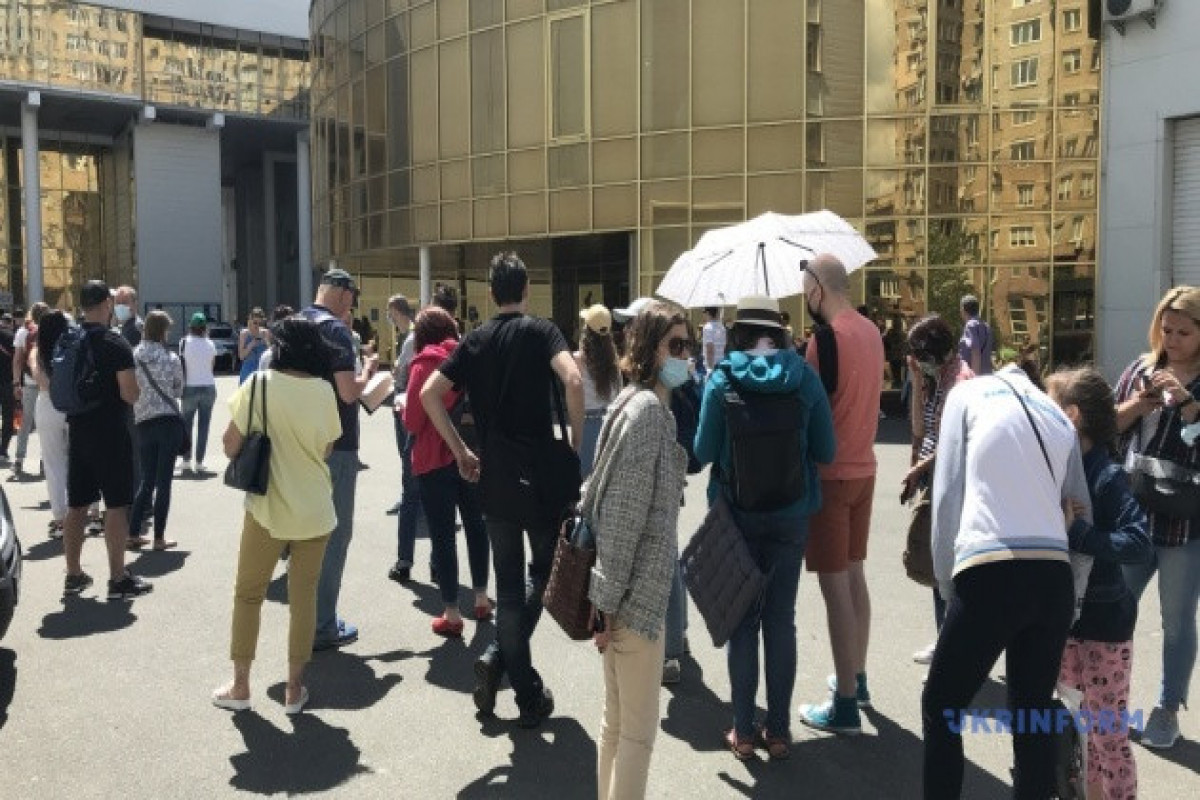