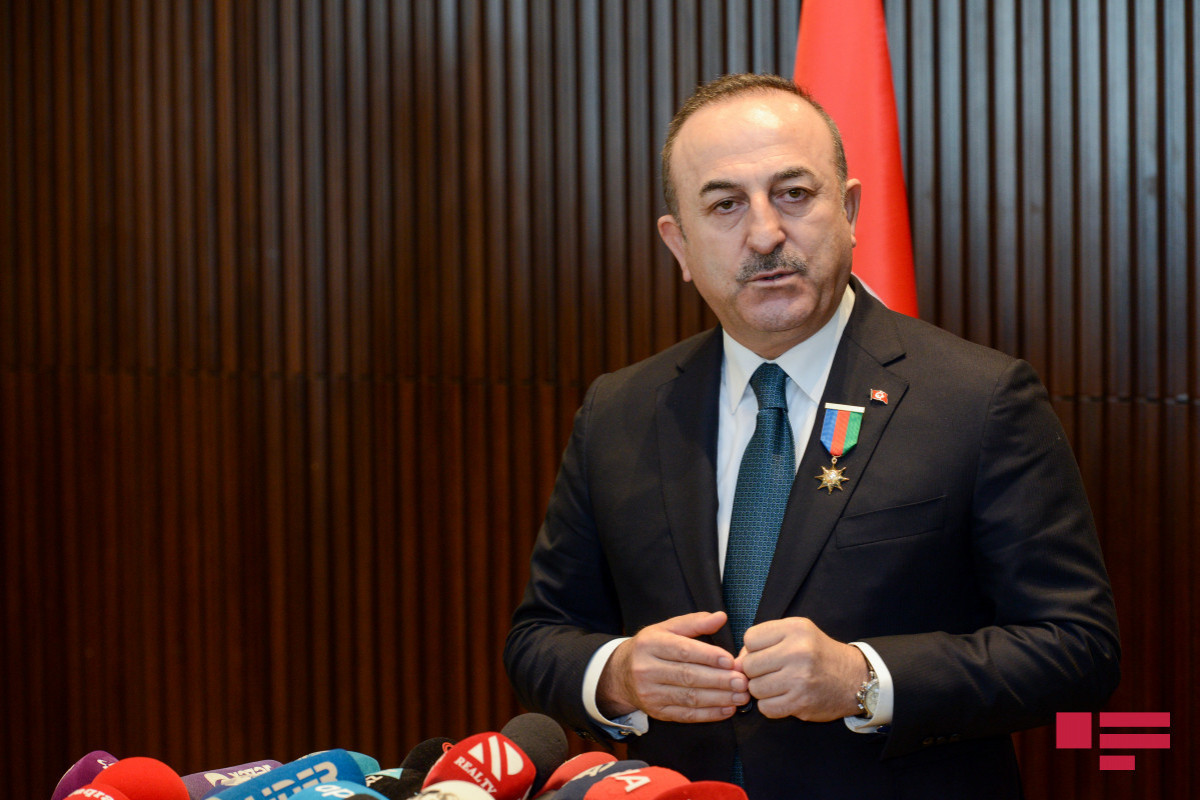 Turkey’s procurement of the Russian S-400 air defense system does not pose any security risk to NATO and that his country is determined to consider the issue on a realistic basis and through constructive dialogue, said Turkish Foreign Minister Mevlut Cavusoglu, APA reports quoting Anadolu Agency.

On last year’s claims of “harassment” of a French naval ship by Turkish frigates, he said: “Still within the framework of NATO, the evidence we provided confirmed that Turkey had taken no hostile action against any allied ship, contrary to what has been argued about the Courbet frigate.” 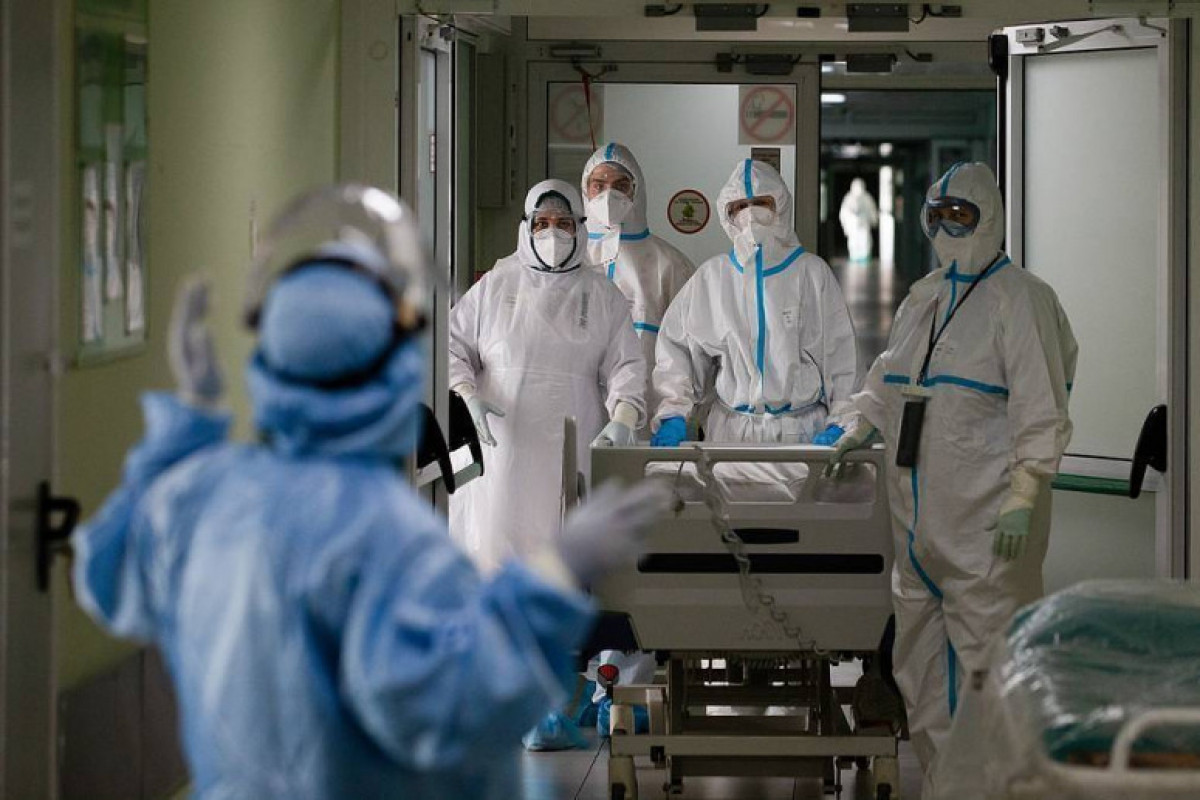 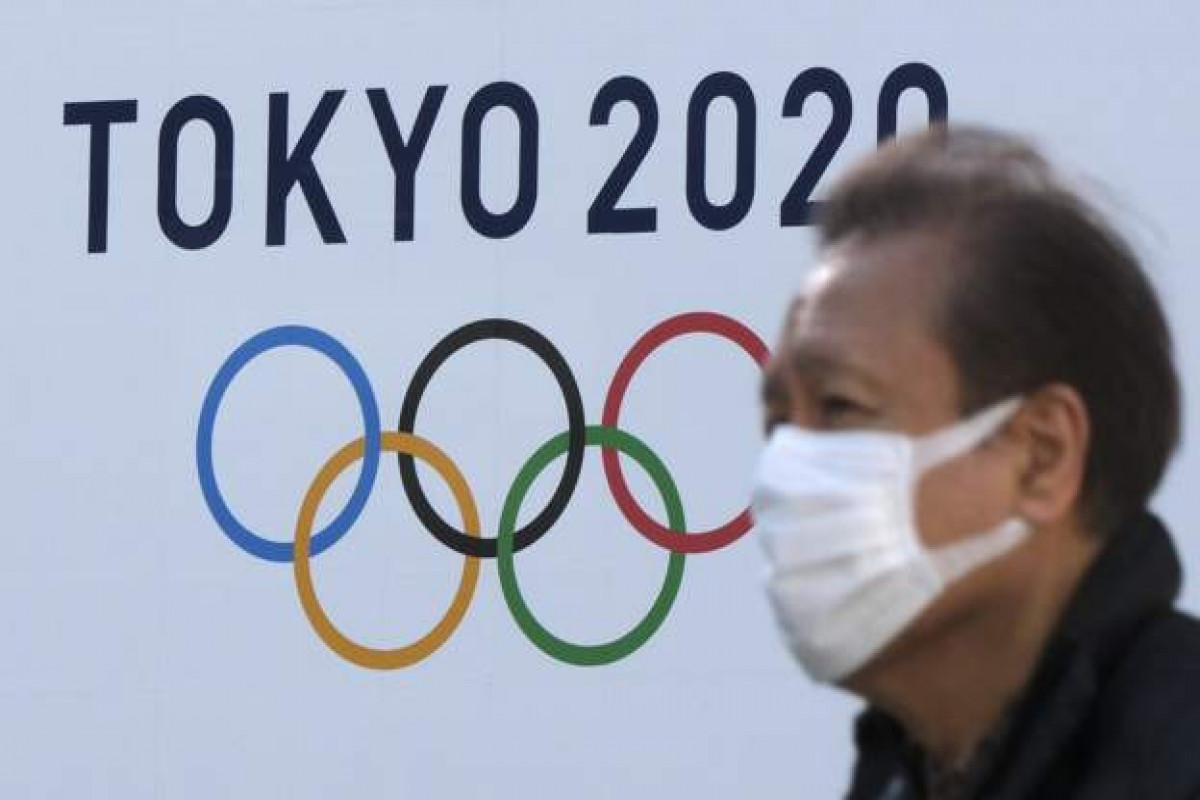 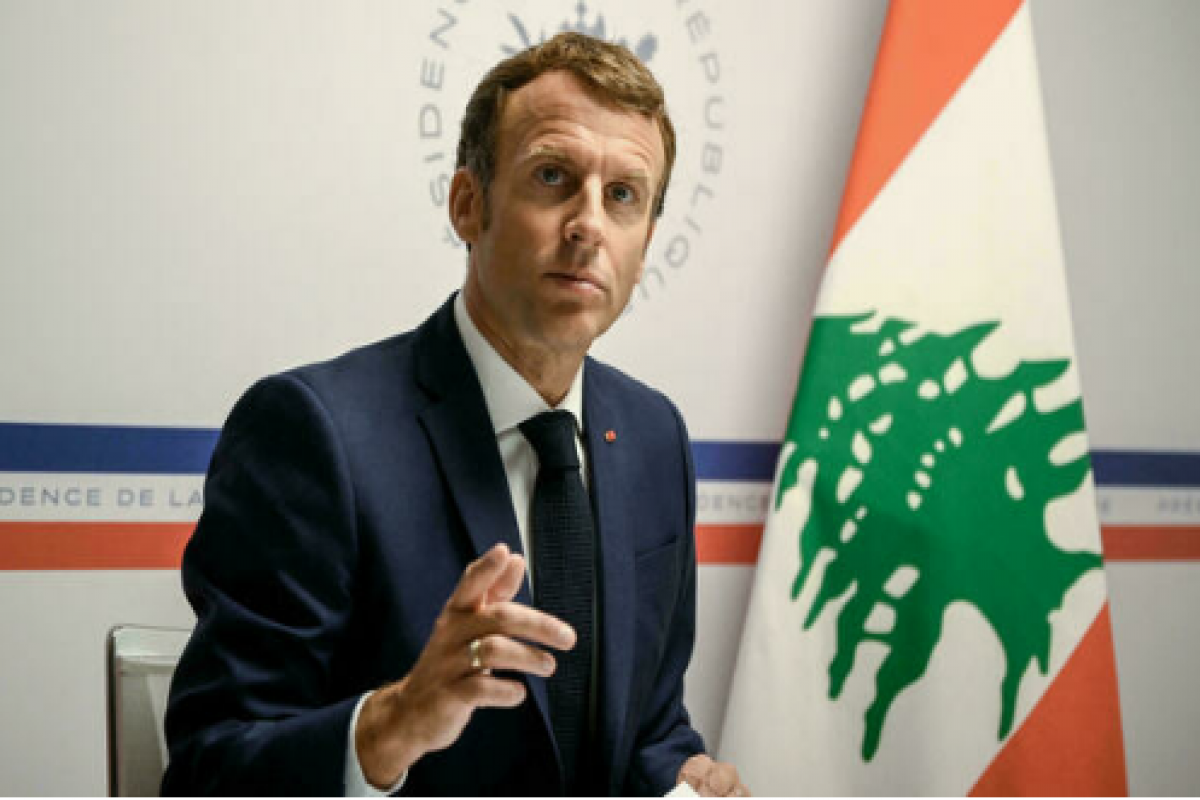 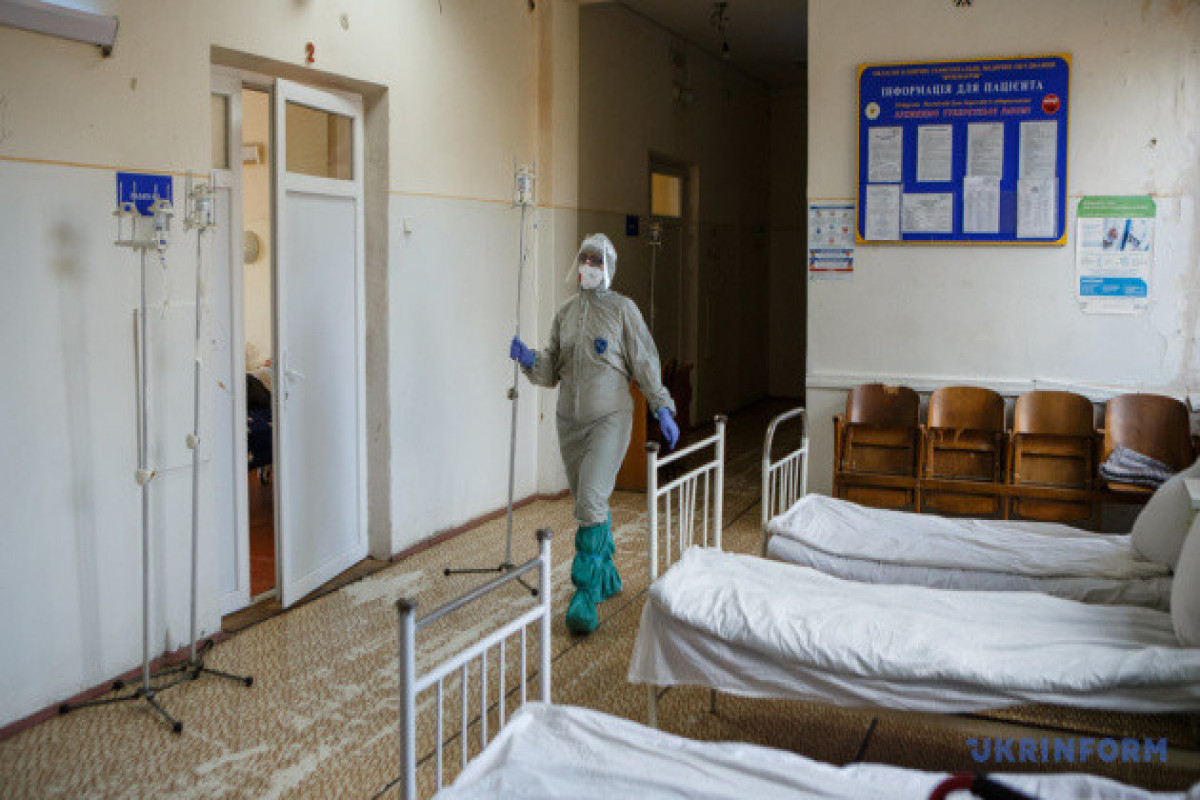 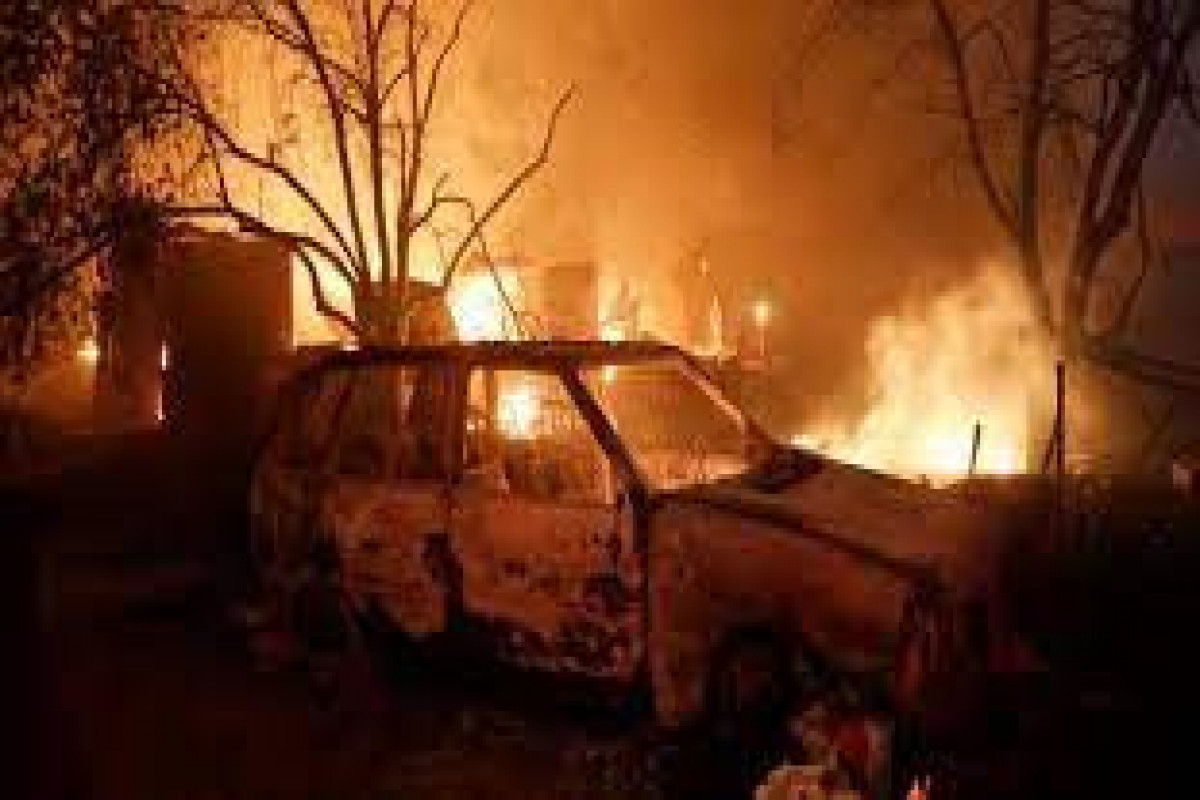 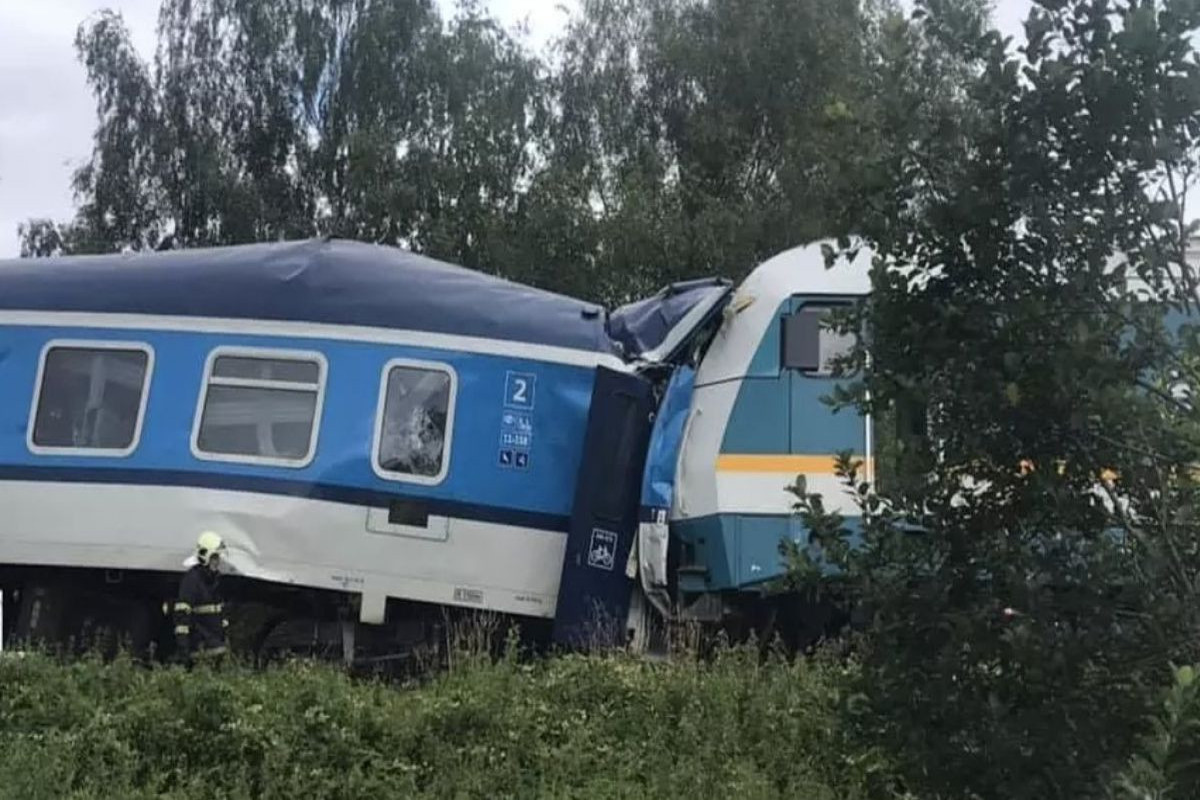