Saudi Arabia is hindering the entry of goods from Turkey 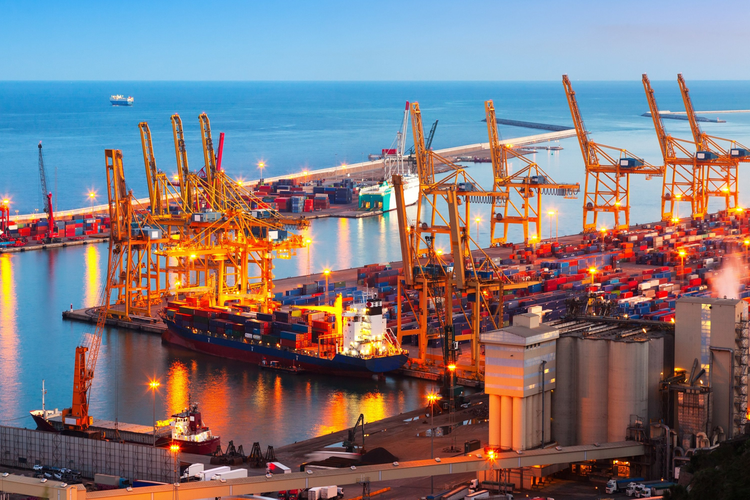 Saudi Arabia is hindering the entry of goods from Turkey, Turkish companies say, suggesting that political tensions between the regional powers are increasingly spilling over into trade, APA-Economics reports citing Bloomberg

The claims prompted a Turkish official familiar with the issue to warn on Thursday that Ankara doesn’t rule out an appeal to the World Trade Organization; while the world’s largest container line has warned clients about likely disruption.

Cargo from Turkey to Saudi ports “will be subjected to possible import bans and/or slowed various customs clearance,” the Turkish agent of A.P. Moller-Maersk A/S said in a Sept. 29 email.

Transiting cargo over land has been blocked, according to Kemal Gul, the owner of Gulsan Transport, a logistics firm based near Turkey’s southern border with Syria, who says the pandemic has given Saudi authorities an excuse to restrict access. “We’re not having such issues with Iran or Iraq. It seems to me they’ll now hamper sea transport.”

Gul, also a board member of a national transport association, said he’s receiving frequent complaints about this issue from other logistics companies.

Saudi Arabia is Turkey’s 15th biggest export market, with sales led by carpets, textiles, chemicals, grains, furniture and steel amounting to $1.91 billion in the first eight months of the year. That’s a fall of 17% from 2019, some of which is attributable to the virus that has hammered global trade. But Saudi statistics show the value of Turkish imports had already been declining each year since 2015.