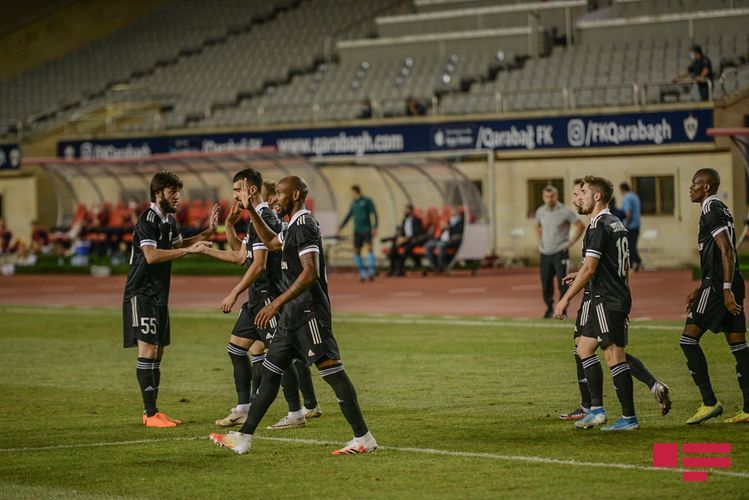 Date and place of the match of Garabagh FC in the second qualifying round of the Champions League have been determined, APA reports citing UEFA's official website.

The match, to be held on August 26, will take place at Tofig Bahramov Republican Stadium, as it was in the first qualifying round. Rival of the Azerbaijani Champion at the match, which will start at 8:00 p.m., will be winner of the Sheriff (Moldova) - Fola (Luxembourg) match to be held today.

Note that chief trainer of Garabagh FC Gurban Gurbanov announced that they have applied to the UEFA to hold the match in the second qualifying round at Azersun Arena.