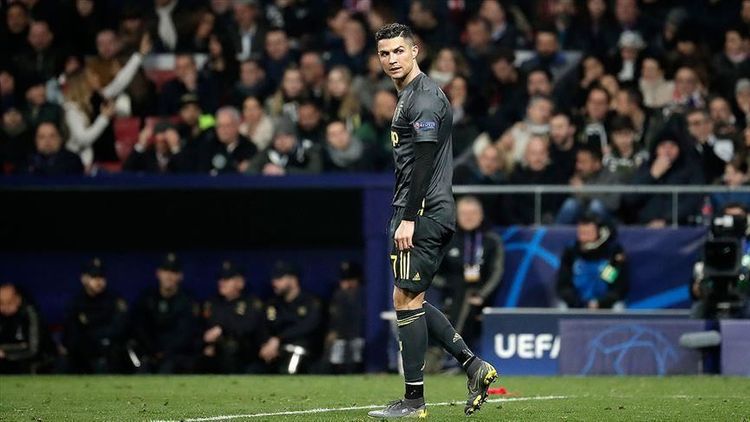 In a statement Portuguese Football Federation (FPF) said 35-year-old forward Ronaldo "is doing well, without symptoms, and in isolation."

So Ronaldo will not play against Sweden on Wednesday.

The Juventus star had 167 international caps to score 101 goals for Portugal.