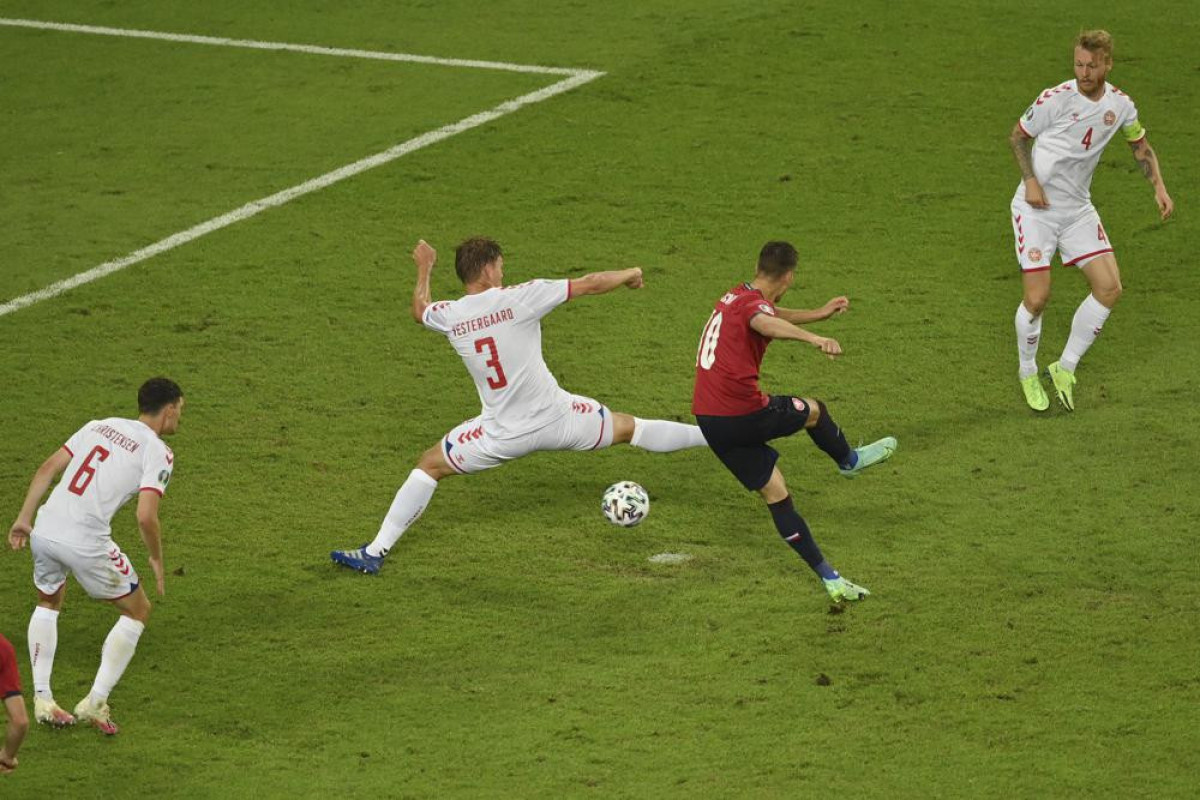 Denmark’s journey at the European Championship is headed to London, APA reports.

The Danes, who have developed into a surprise contender after their tournament began with midfielder Christian Eriksen suffering cardiac arrest on the field, advanced to the Euro 2020 semifinals on Saturday by beating the Czech Republic 2-1.

They didn’t need long to take control against the Czechs on a hot and humid night in Azerbaijan.

Jens Stryger sent an outswinging corner in the fifth minute to Thomas Delaney, standing in space by the penalty spot. Delaney’s bouncing header went in past the outstretched hand of goalkeeper Tomáš Vaclík.

Denmark doubled the lead just before halftime. Joakim Maehle hit a cross from the left using the outside of his right foot. The ball eluded Martin Braithwaite’s attempt at a header but Kasper Dolberg got past his marker and beat Vaclík in the 42nd.

Czech Republic forward Patrik Schick scored his fifth goal at the beginning of the second half, putting him even with Cristiano Ronaldo as the tournament’s leading scorers. Schick was given plenty of space by defender Jannik Vestergaard to hit a first-touch shot off Vladimir Coufal’s curled pass.

The Czechs pushed hard to level the score in a physical game which finished with Tomas Soucek and Jan Boril both with their heads wrapped in bandages after collisions with Danish players.

Denmark lost its first two games at Euro 2020 and was on the verge of elimination before beating Russia, Wales and the Czechs in succession. This is farthest Denmark has gotten at a major tournament since winning the European title in 1992. 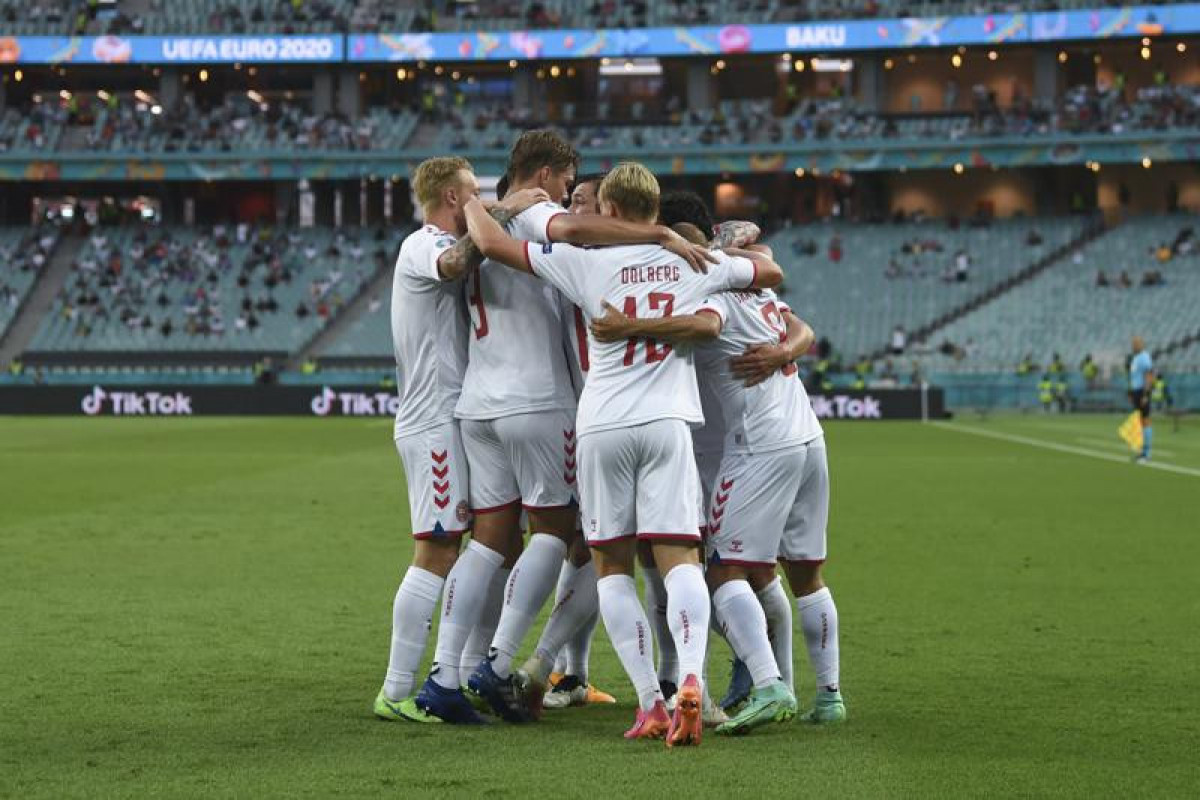 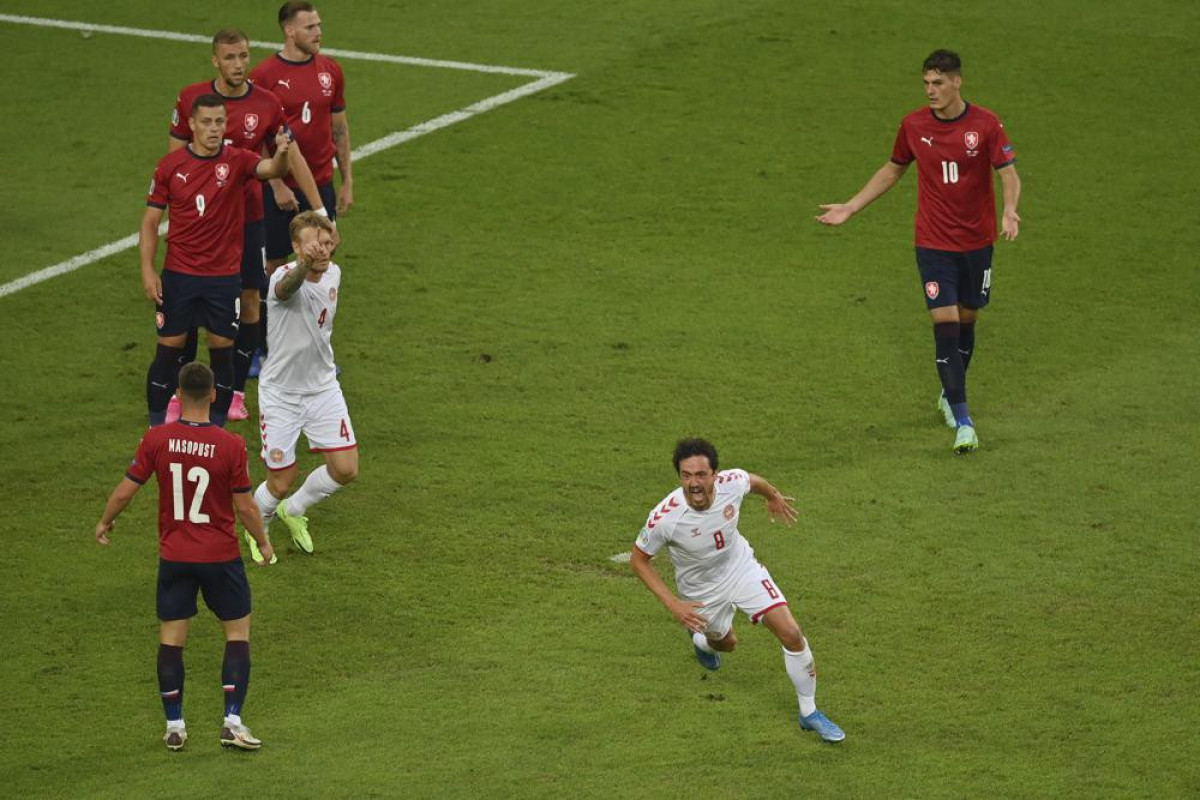 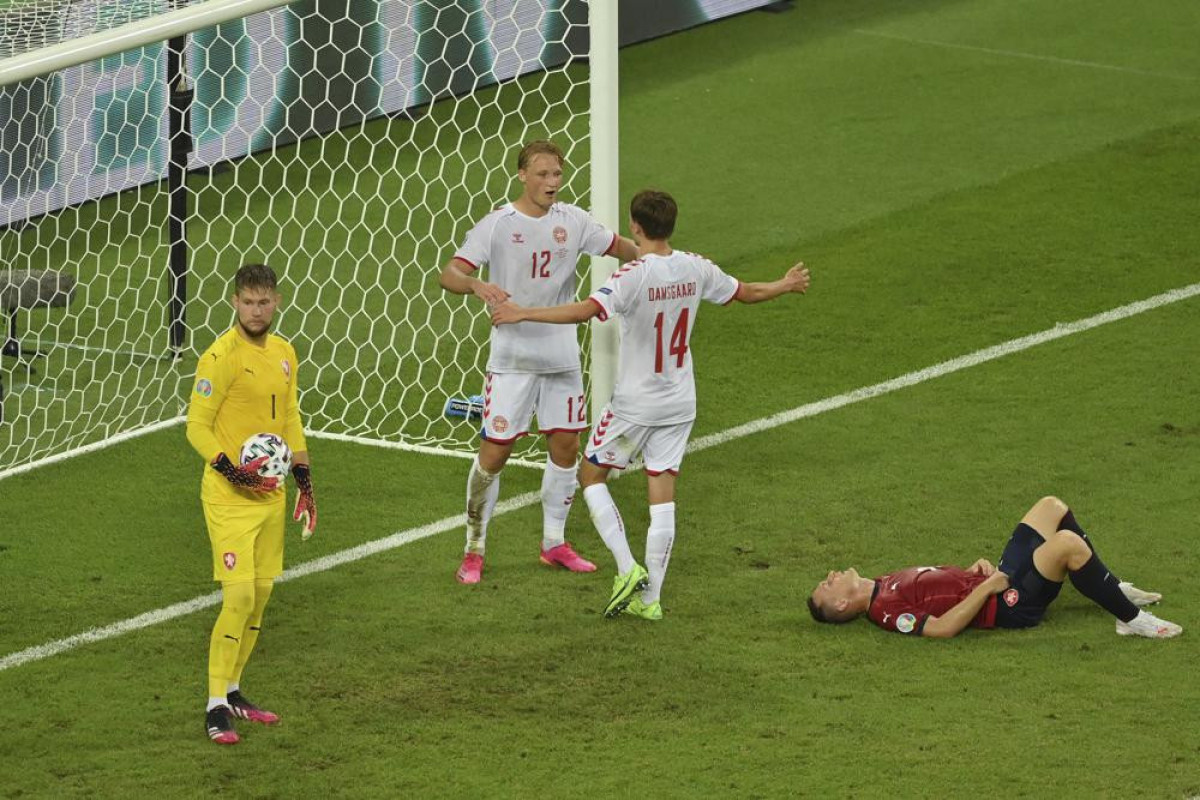 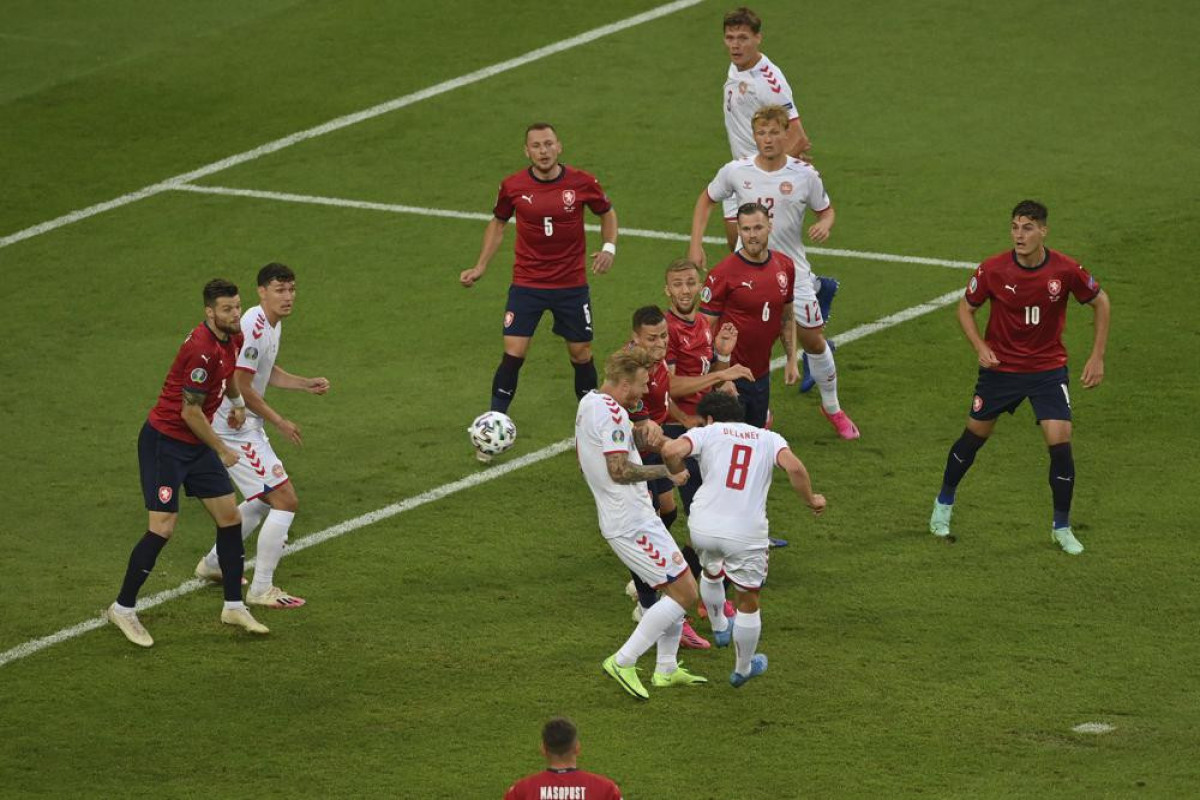 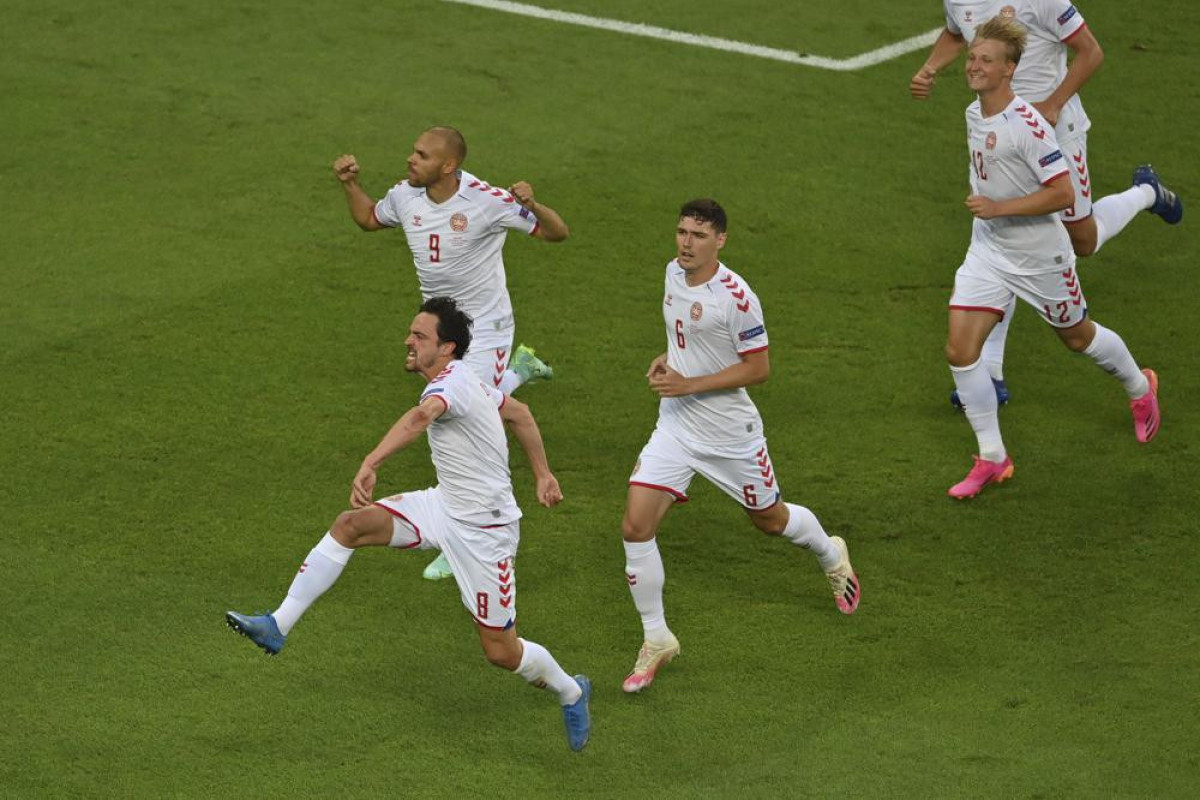 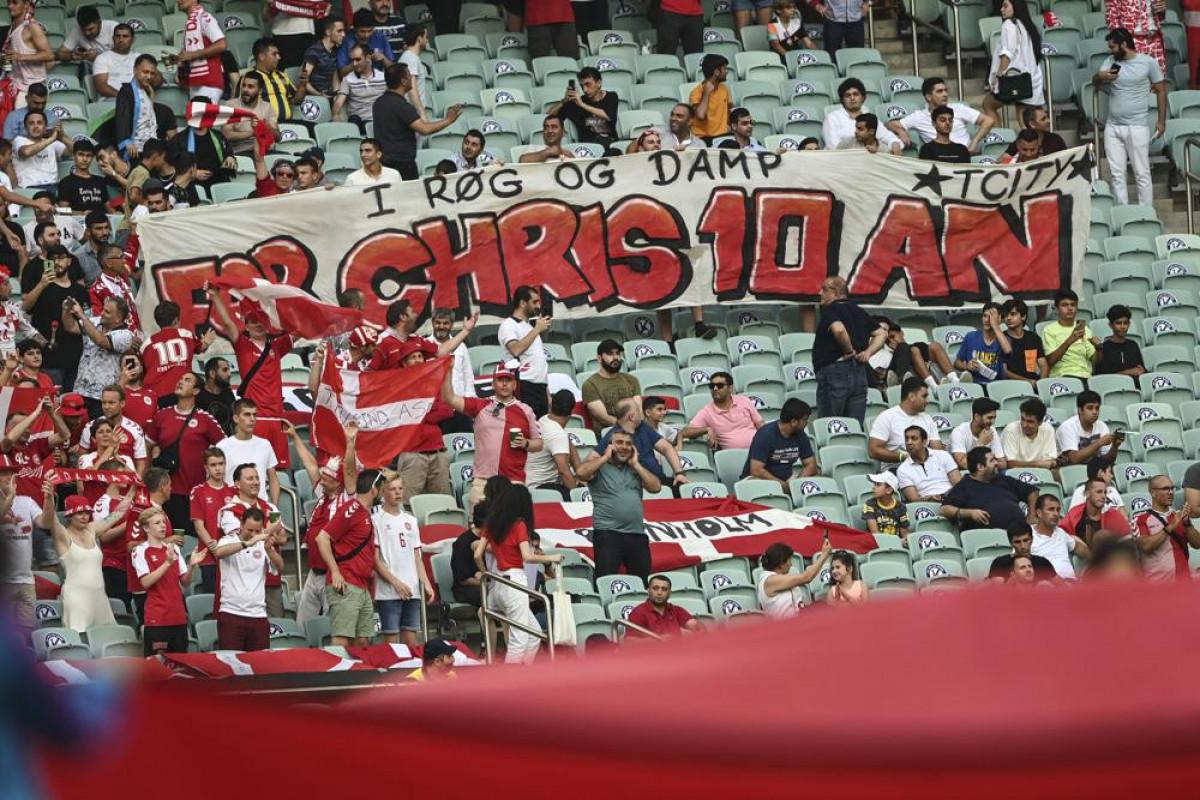 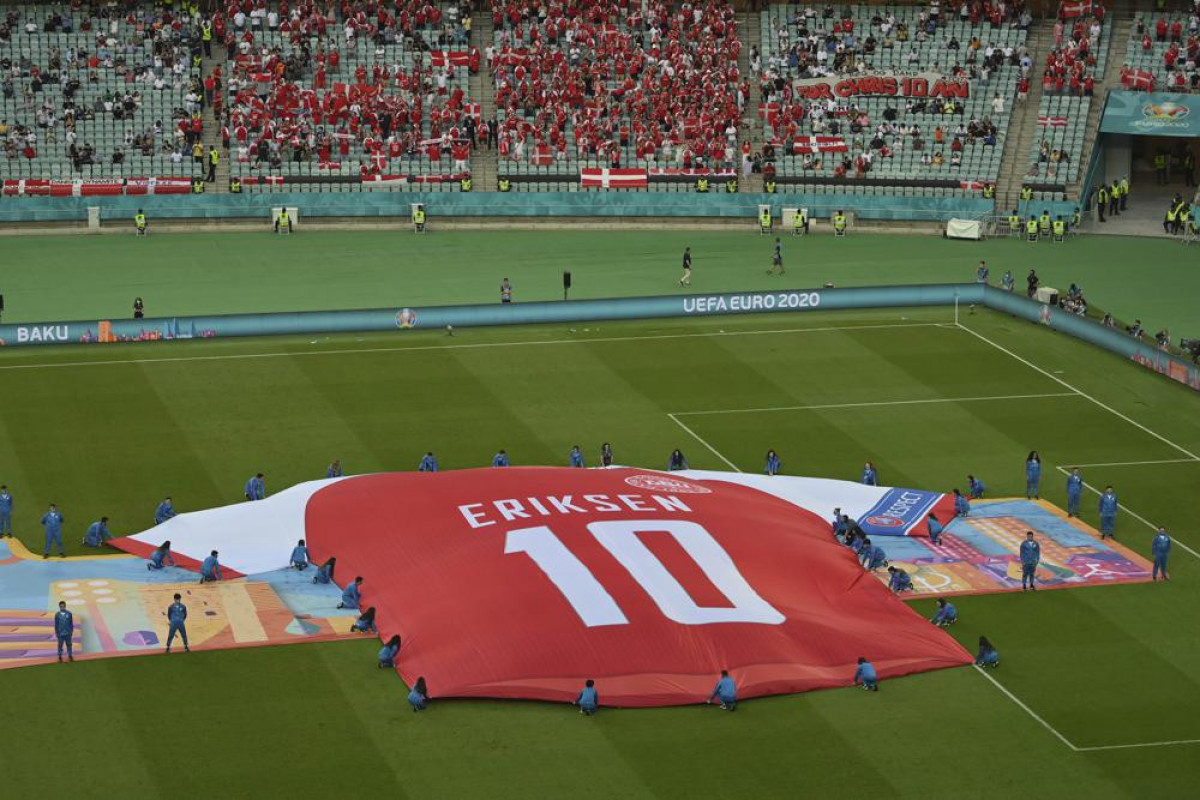 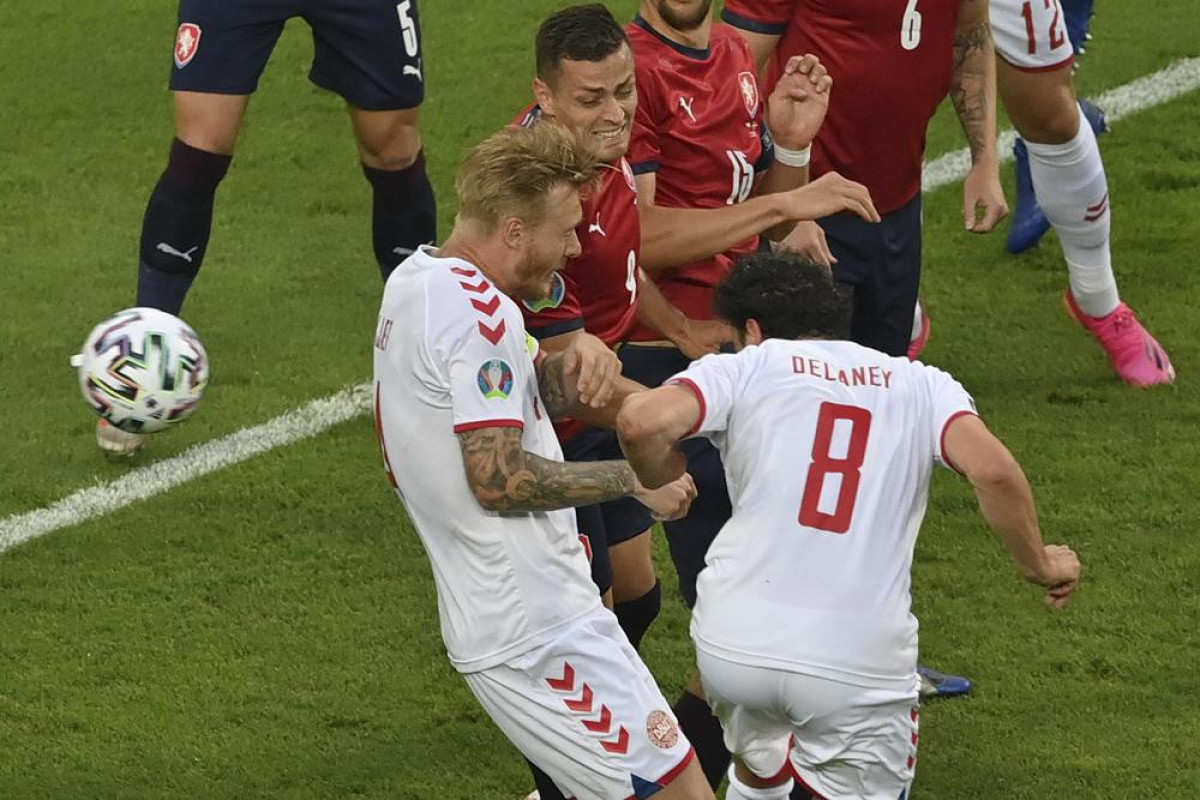