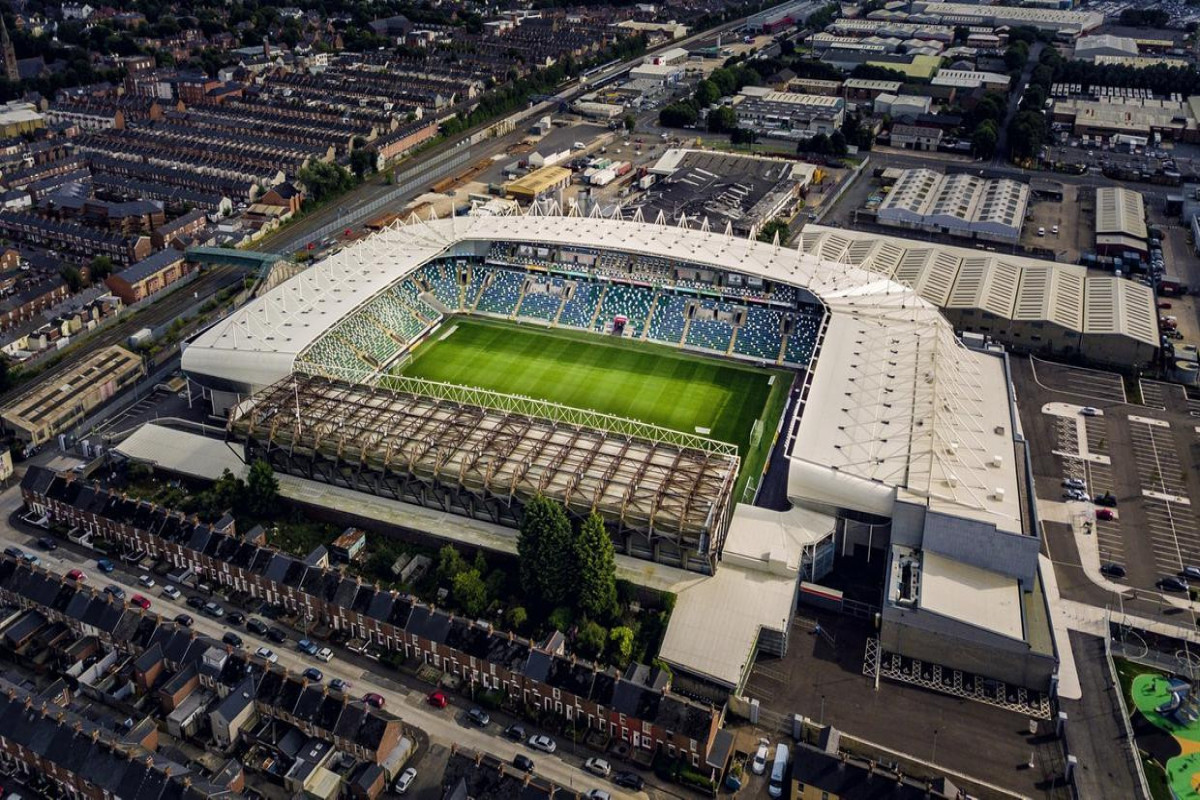 The 2021 UEFA Super Cup final will be played at the National Stadium at Windsor Park in Belfast on August 11 it has been confirmed, APA reports citing Belfastlive.

After recent speculation that the game would be switched to Istanbul, UEFA has today confirmed that the showpiece fixture between Champions League winners, Chelsea, and Europa League winners, Villarreal, will remain in Northern Ireland.

The news comes as a huge boost for Northern Irish football and the local economy with fans returning to sport grounds in the country last week and the numbers set to increase in the summer.

Depending on restrictions at the time, thousands of Chelsea fans would be expected to arrive in Belfast for the glamour game.

Last week Turkey’s Minister of Youth and Sports Mehmet Kasapoglu confirmed that the country will host the upcoming Super Cup and also said Turkey will be award the 2023 Champions League final.

Irish FA CEO, Patrick Nelson, said: “We have kept in close contact with our partners at UEFA on the matter and following these discussions we are delighted that they have confirmed that the game will stay in Belfast.”