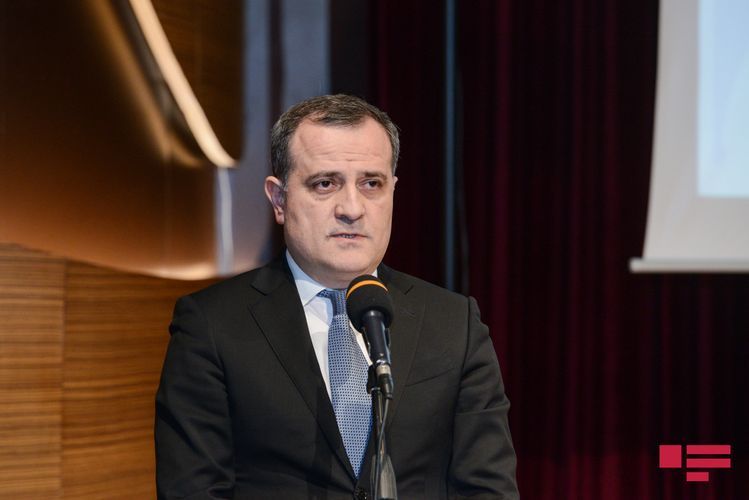 “Spoke to Foreign Minister of Azerbaijan Jeyhun Bayramov today to congratulate him on his appointment. Discussed the importance of concluding the new EU-Azerbaijan agreement as well as aviation agreement. Confirmed mutual interest in energy cooperation, bringing Azeri gas to EU and Western Balkans,” EU Commissioner emphasized.

“Interesting exchange of views took place about the EU-Azerbaijan mutually beneficial cooperation, including the conclusion of negotiations on new Agreement between the sides, strategic partnership in energy sphere and perspectives of cooperation,” Azerbaijani FM twitted.