President Ilham Aliyev: "Our task was to restore territorial integrity of Azerbaijan, and we are coming closer to this task" 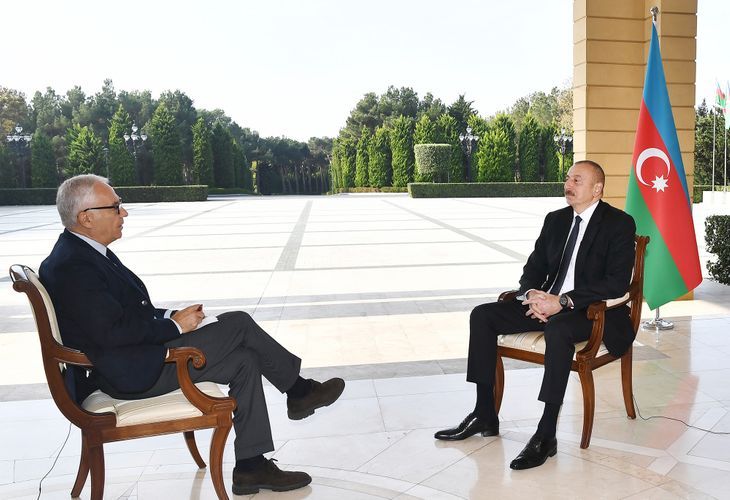 "As you know, during all this time Azerbaijan was strictly committed to negotiation process. But unfortunately, it did not result in any tangible outcome. Plus, Armenian leadership during last couple of years was always provoking us by the statements, and by actions, including military provocations. So the last one took place on the 27th of September. We had to respond and our response was very sensitive to Armenia. So, when we talk about the victory we did not put in front of us such a target. We wanted to resolve it at the negotiation table. But we were always ready to do it on the battlefield what we are doing," the head of the state noted.