Valentina Matviyenko: The trilateral declaration signed on 10 November is important for peace in the region 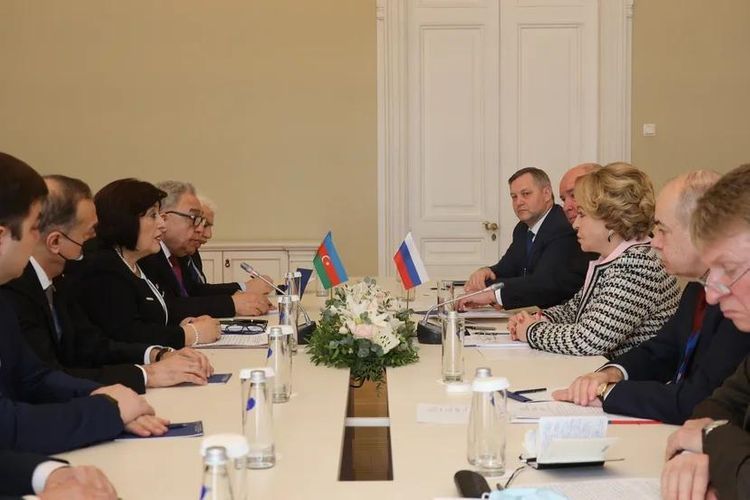 Valentina Matviyenko greeted Sahiba Gafarova and the Azerbaijani delegation before she said that their visit mattered very much for a continued development of the already-close interparliamentary ties between the two countries. The relations between Russia and Azerbaijan have attained the degree of a strategic alliance and continue progressing dynamically, Mrs Matviyenko added, going further to emphasise the special role that the two presidents have played in the continued intensification of the bilateral bonds. She also praised the co-operation between the legislative assemblies of Azerbaijan and Russia, which, she said, were making a considerable contribution to the mutual relations.

The Chair of the Federation Council mentioned the trilateral declaration signed on 10 November last year, which, to her mind, is important for peace in the region. As for the work of the Turkish-Russian Joint Monitoring Centre, it bears well on compiling correct and unbiased information, Mrs Matviyenko added with confidence.

The significance of deepening relations between the region’s states was highlighted during the conversation as well.

Chair of the Milli Majlis Sahiba Gafarova expressed her satisfaction with the meeting. Such conversations create a new momentum behind the advance of the bilateral relations, she said. As regards the co-operation between Azerbaijan and Russia under the auspices of the CIS IA, it has its positive impact on the progress in the interaction between the two legislatures. The mutual relations have become more intensive of late; they cover many areas, according to Mrs Gafarova.

Mrs Gafarova underlined the two legislatures’ joint role in the promotion of the two-way bonds as she talked of the interparliamentary relations. She remarked that the friendship groups active in both the Milli Majlis and the Federal Assembly would continue their work in a more energetic key after the pandemic ended.

The Speaker of the Milli Majlis welcomed the conference on terrorism, one of the most horrible threats of the modernity, held on the margins of the CIS IA spring session. She proceeded to mention the settlement of the now-bygone Armenian-Azerbaijani conflict and to emphasise the import of the trilateral declaration signed on 10 November 2020. That document is of immense significance inasmuch as the maintenance of a lasting peace and security in the region is concerned, and our country has carried out its obligations subject to the declaration in full already, according to Mrs Gafarova.

It was mentioned with regret then that reports kept coming in of the Armenian side sending military under the rose to the internationally-recognised territory of Azerbaijan. To the knowledge, information and belief of the Azerbaijani party, squads numbering over 60 members were being sent from Armenia’s Shirak Province and the town of Gyumri as well as the areas around that town to the territories controlled by the Azerbaijani Army via the Lachin Corridor after the hostilities had been ended. Those subversive groups committed terrorist attacks against the Azerbaijani military and civilians alike. All that boils down to a rude violation of the said joint declaration’s provisions. Such moves also harm the cause of bringing peace and security to the region, according to Mrs Gafarova.

She said regarding the on-going demining in the liberated Azerbaijani territories that Armenia had been eschewing any hand-over of minefield maps to Azerbaijan in breach of the international legal standards and sliding into yet another war crime on Armenia’s part. It is important that the international community should put pressure on Armenia over this matter, Mrs Gafarova pointed out.

Other matters of shared interest were discussed at the meeting as well. 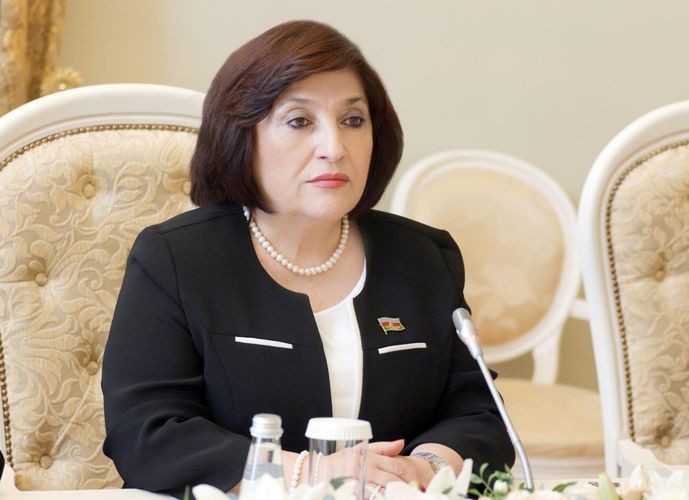 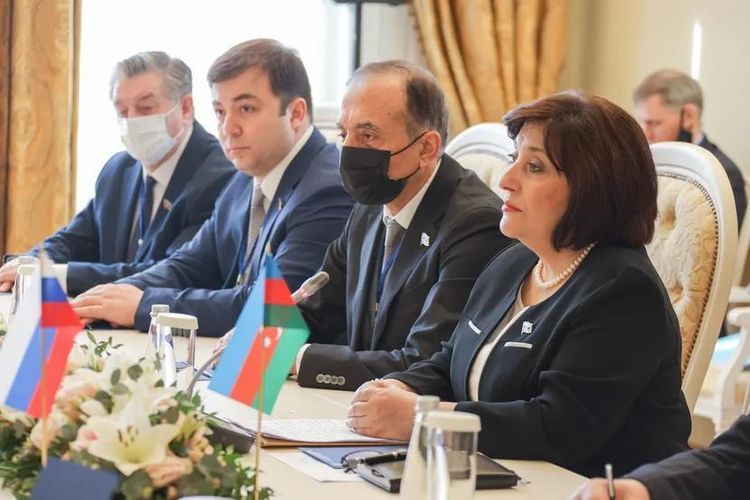 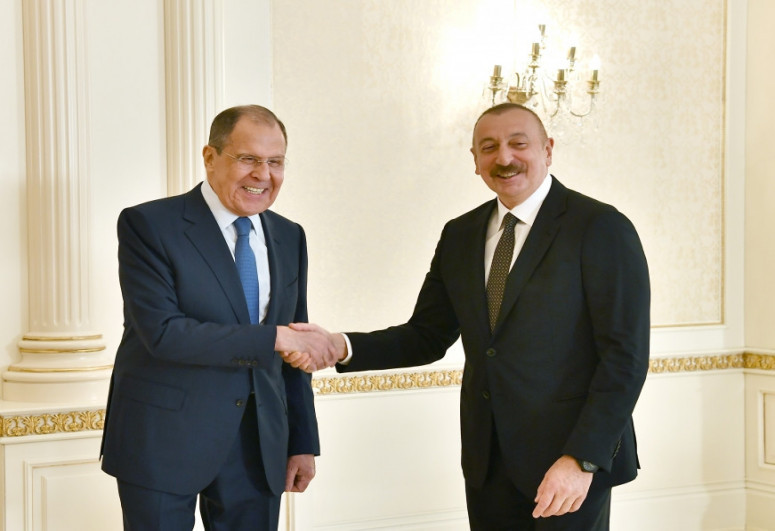 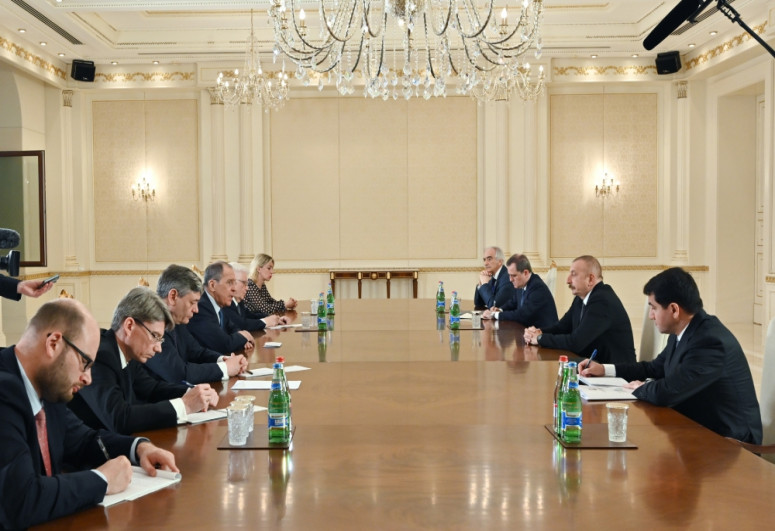 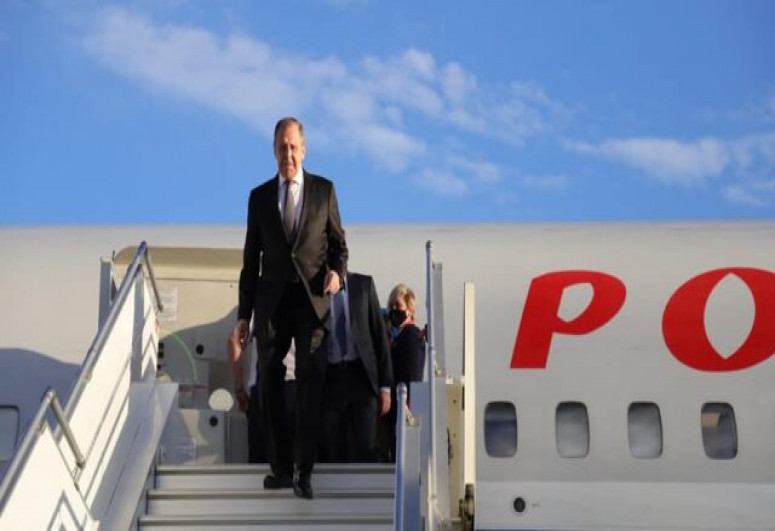 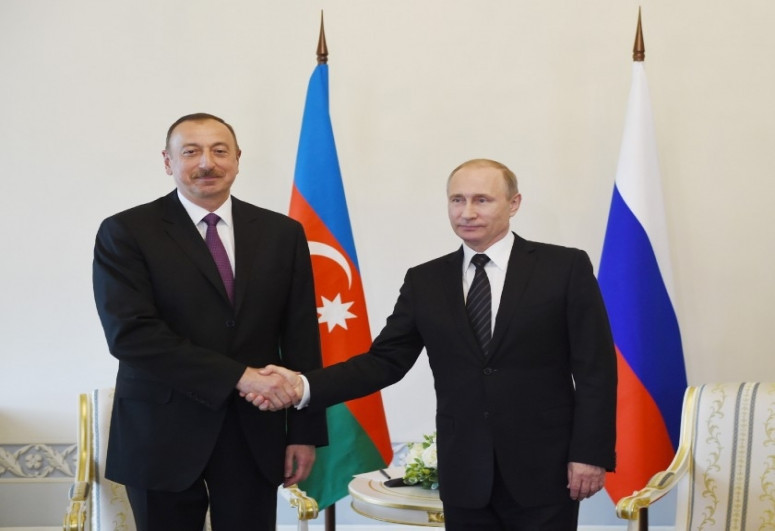 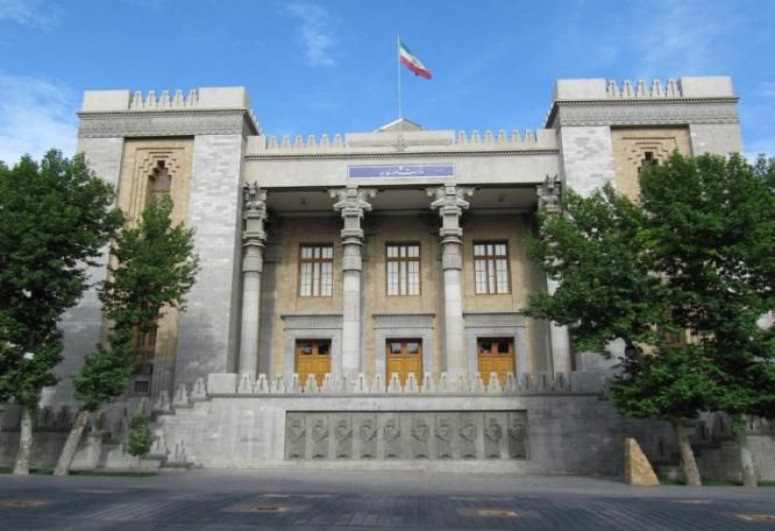 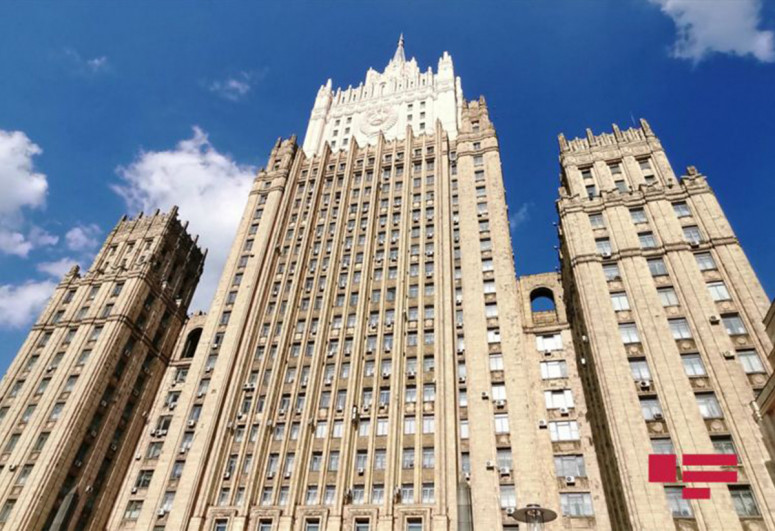