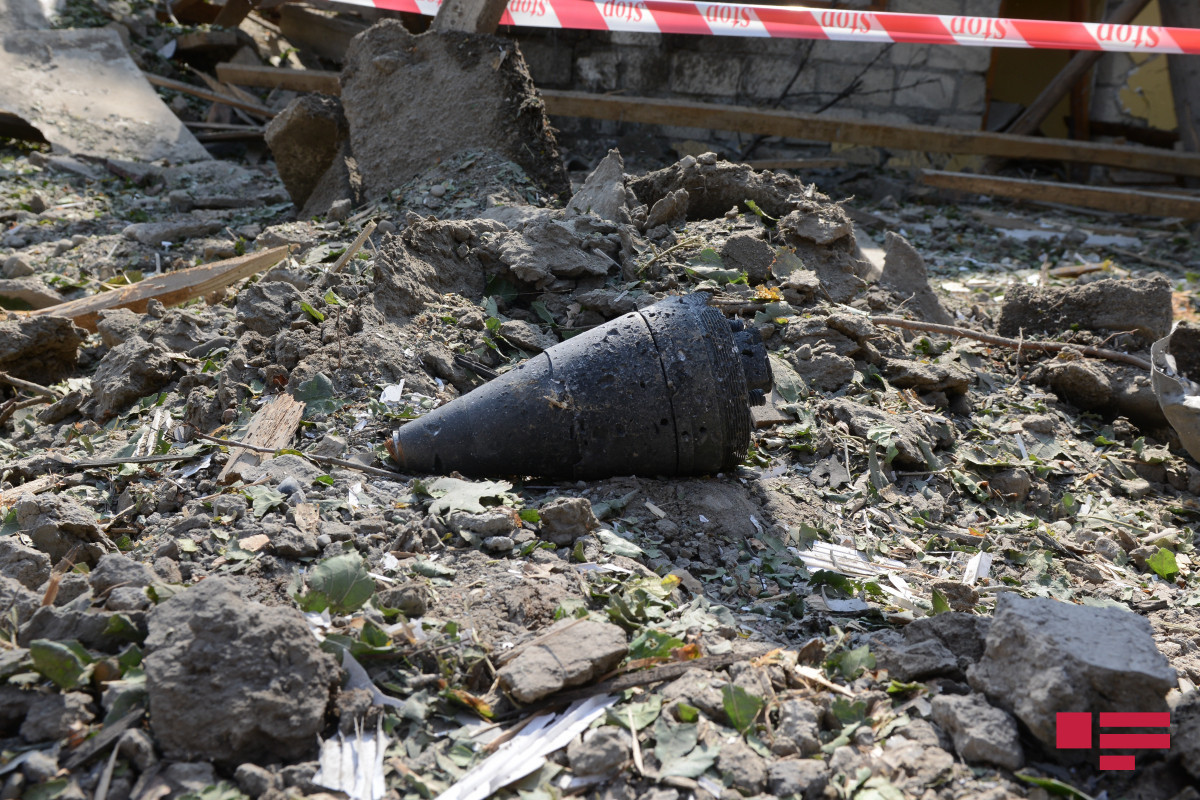 Delegation of French National Assembly which is in a visit in Azerbaijan since July 21, has visited Alley of Honor and Alley of Martyrs, APA reports.

The guests have visited Heydar Aliyev Center and Carpet Museum.

Within the framework of the visit, French deputies will hold several official meetings. At the same time the visit of deputies to the liberated territories from the occupation has also been envisaged. French parliamentarians will also get acquainted with the devastation caused by Armenia's missile and artillery strikes on Ganja during the Patriotic War.