ANAMA: Some of the missiles left by the Armenian army were handmade 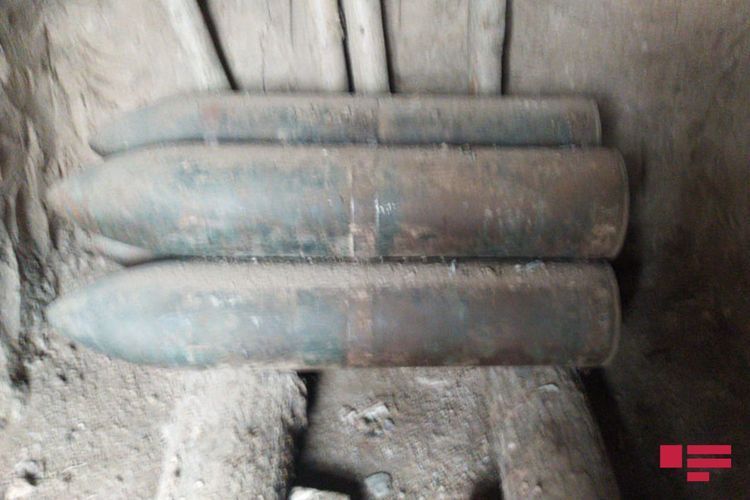 According to him, such installations in the recent past were used by terrorists of ISIS and RKK: “The absence of any paints and inscriptions on the 240-mm missiles that we have recently seen indicates that these missiles were made in a homemade way.

These are M-24 F missiles of legal Russian production, they were basically of two modifications; with a maximum firing range of 7 km and 11 km and with a fuse weight of 18 and 27 kg. But on rockets made by handicraft and used in the Middle East, the flight range was increased to 18 km, and the mass of the explosive was increased to 40 kg.

M. Mammadov noted that the absence of any paints on these missiles indicates that they are all of the same type.