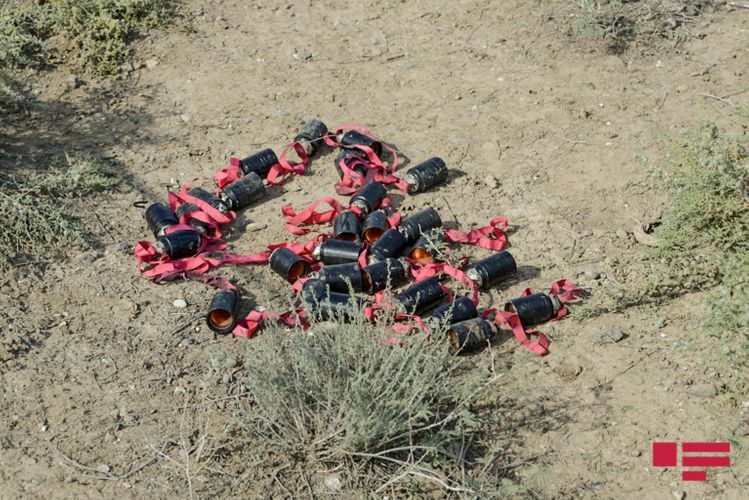 On October 6th, at about 9 pm, although the Baku-Tbilisi-Jeyhan oil pipeline, the largest strategic project in the region, which plays an important role in Europe's energy security, was hit by missiles on the part of the pipeline passing through Yevlakh District, APA reports.

APA presents photos of the territory hit by rocket strikes.