Ministry of Defense of Azerbaijan: “Another high-ranking Armenian serviceman, who committed a war crime was killed” 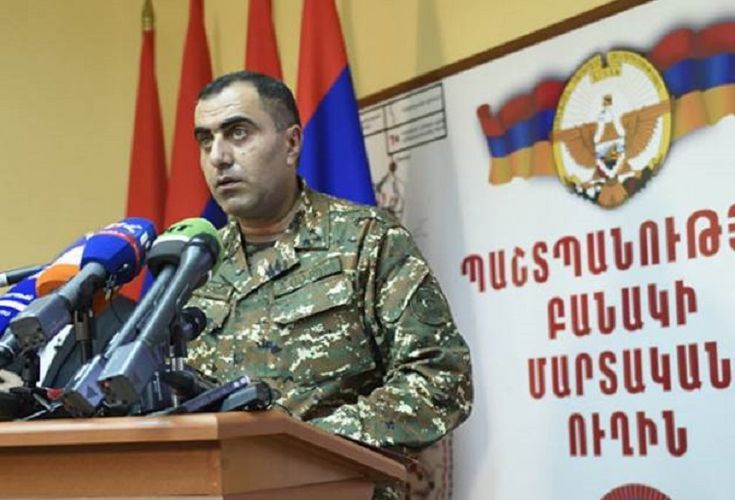 The Azerbaijan Army continues to take measures against the enemy, APA reports citing the press service of Azerbaijan's Ministry of Defence.

"The enemy's attempts to attack in several directions of the front during the day on October 29 were resolutely prevented. The enemy was forced to retreat, suffering heavy losses in combat vehicles and personnel.

Due to the retaliatory actions, another high-ranking Armenian serviceman who committed a war crime was killed. Thus, the deputy commander of the 1st combined arms army, colonel Victor Arustamyan was killed as a result of firing at a convoy of vehicles in the defensive line of the 18th motorized rifle division of the Armenian armed forces," says the Ministry.