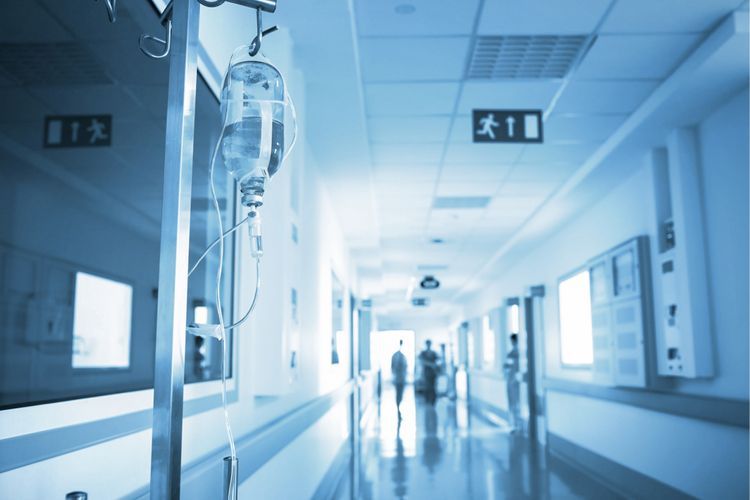 As reported, from September 27 up today as a result of Armenian armed forces’ shelling of civilians with heavy artillery, 405 civilians injured, 43 of them are in intensive care in critical condition, the press service of Prosecutor General’s office told APA.

Despite medical assistance, Pashayev Niftali Salim (1995), who got serious body injuries as center part of Barda city was shelled by the enemy using rockets on October 28, 2020, died at the hospital, where he was treated in stationary form, today.