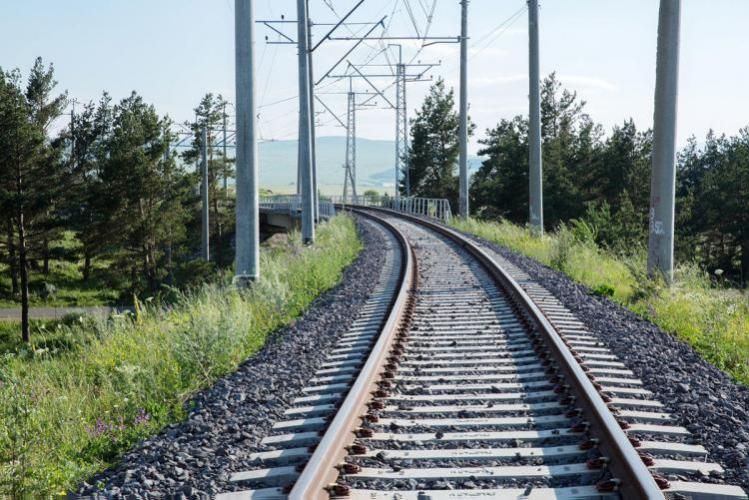 "We are currently at very early stage of discussions with Azerbaijani government and other stakeholders to determine what kind of technical studies and assessments will be needed for rehabilitation of this railway line," it was noted.

It should be noted that Alat-Astara railway line is an important segment of the North-South transport corridor.

Earlier, within the framework of the previous meetings between Azerbaijan Railways CJSC and the WB, the bank’s participation in financing the project of reconstruction of the railway line was discussed. Currently, the railway line is being reconstructed.