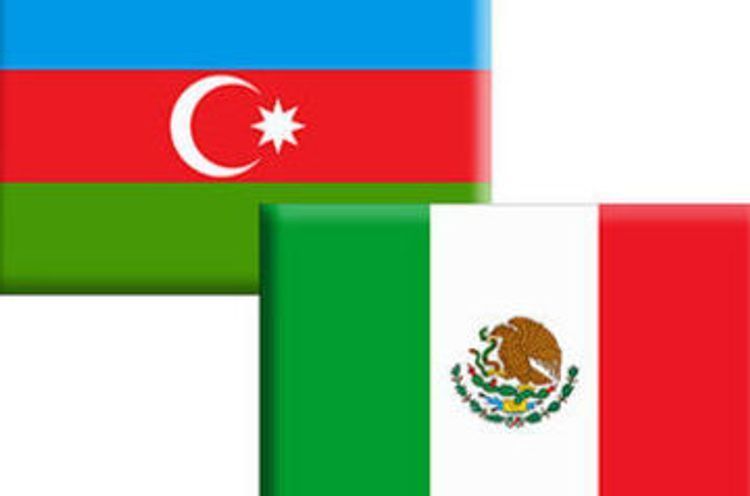 The information has been given on the Armenian-Azerbaijani conflict and war crimes, committed by Armenia since September 27, in El Economista and Pulse News Mexico newspapers of Mexico, Azerbaijan's Embassy to Mexico told APA.

The Article which published on the basis of interviews of Ambassador Mammad Talibov to the mentioned media bodies reads that Nagorno Karabakh is not a disputed territory as it was noted in some media, on the contrary, it is an Azerbaijani territory which was recognized at the international level and occupied by Armenia together with 7 adjacent regions for about 30 years and about 1 million Azerbaijani were expelled from these territories, and became internally-displaced people.

For a full version of the articles: 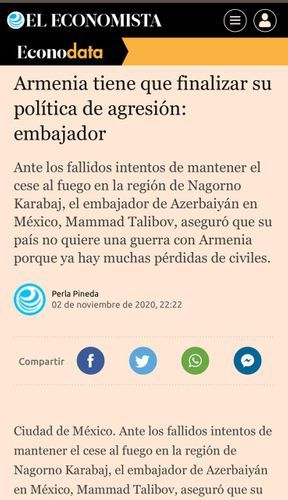