Azerbaijan Army does not fire on civilians 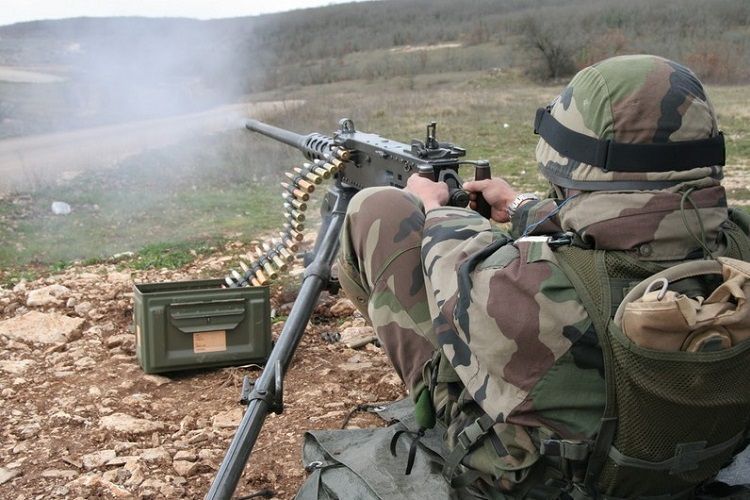 The information spread by the Armenian media about the alleged shelling of the territories of Khojavend and Lachin by the Azerbaijan Army is groundless and false, APA reports quoting the Defense Ministry.Vice-versa, on October 27, at about 16:00, the Armenian armed forces fired at the territory of the Barda region of Azerbaijan from the Smerch MLRS. As a result of this war crime of the military-political leadership of Armenia, civilians, including a young child, were killed. Many civilians, including women and children, were injured.The Azerbaijan Army is observing the humanitarian ceasefire regime along the entire front.