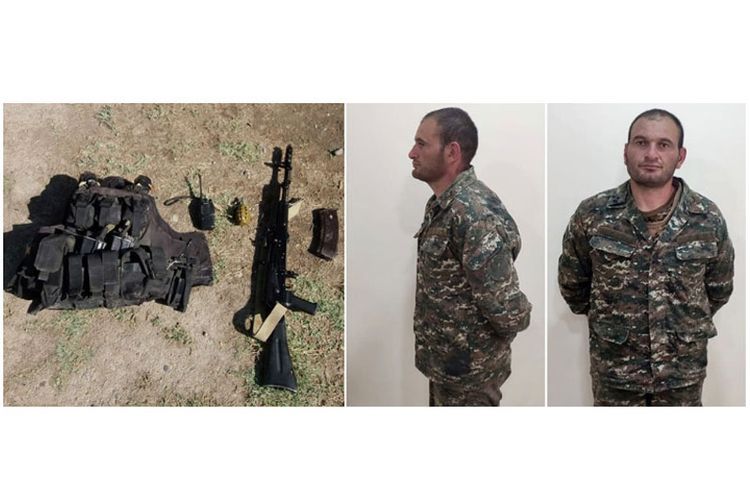 A number of military equipment and personal belongings have been found on the captured commander of the sabotage-reconnaissance group attempted to commit provocation in the direction of the Goranboy district on August 23 at about 05:45, Ministry of Defence told APA.Presenting the items seized from the commander of the Armenian sabotage group, first lieutenant Gurgen Alaverdyan.