Azerbaijani PM: "We liberate our territories, recognized by the international community, from occupation" 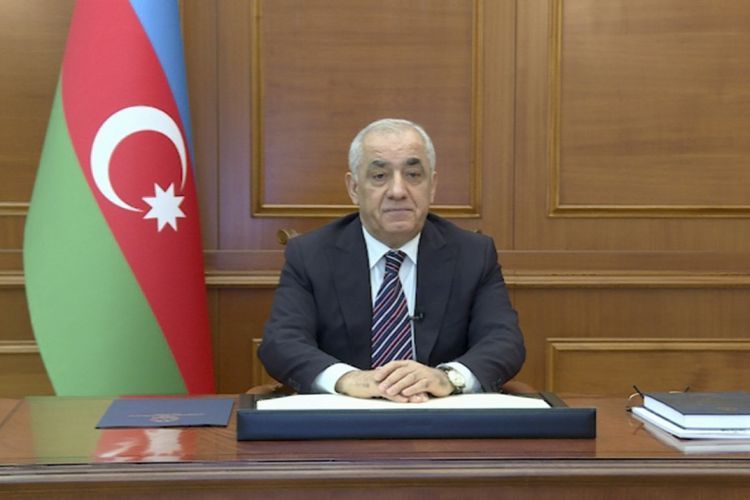 "Azerbaijan is interested in developing cooperation with CIS countries", said Azerbaijan's Prime Minister Ali Asadov while his speech at a meeting of heads of governments of the CIS countries via videoconferencing, APA's correspondent in Moscow reports.

"We do not wage war against Armenian people. We liberate our territories, recognized by the international community, from occupation. Our only purpose is the full restoration of Azerbaijan’s territorial integrity and liberation of all our occupied territories. Azerbaijan has never claimed for the land of others, at the same time we will never accept the occupation of our own territories. It is our principal position and we will go until the end of this issue,” said A. Asadov.