Chairman of TGNA Commission: “Armenia should be brought to responsibility for war crime” 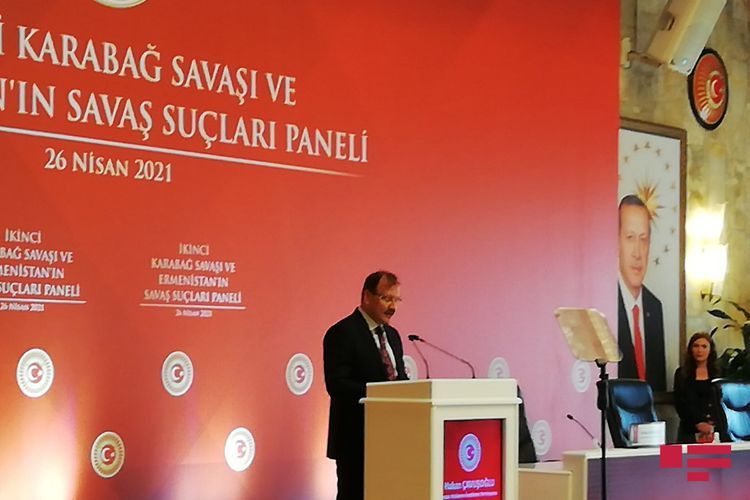 He noted that Armenia should be brought to responsibility in front of an international court for a war crime, should pay compensation regarding its damage to civilians.