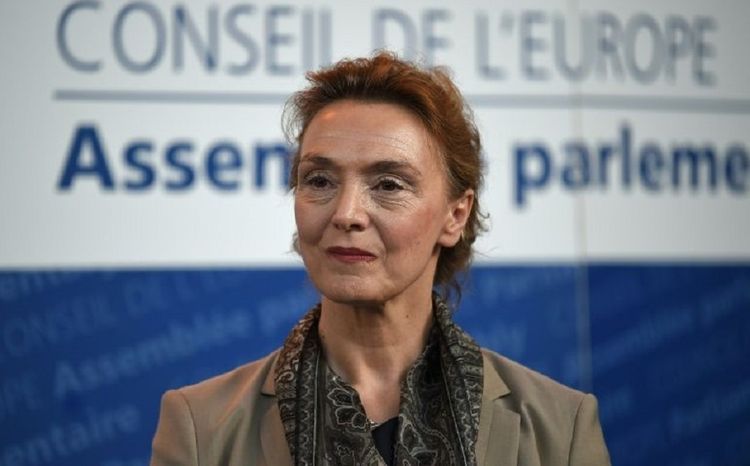 “We should not talk about countries, but with countries. Sometimes doing both of these is necessary. The best way of establishment of relations with just a country is possible through dialogue. It is the main working principle of our organization and this approach should be used at most difficult times. The most important thing in the situation that appeared between Azerbaijan and Armenia in the issue of Nagorno-Karabakh is a dialogue,” said Secretary-General of the Council of Europe Marija Pejčinović at the spring session of the PACE today, APA’s bureau in Europe reports.

She noted that she hails the ceasefire agreement, signed in November of the previous year.

“Currently, one of the most important things is for the parties to respect each other after the agreement and work for lasting peace. Confidence is one of the important factors in this” said Secretary-General.

Note that a ceasefire agreement has been signed among Azerbaijan, Armenia, and Russia on November 10 last year.