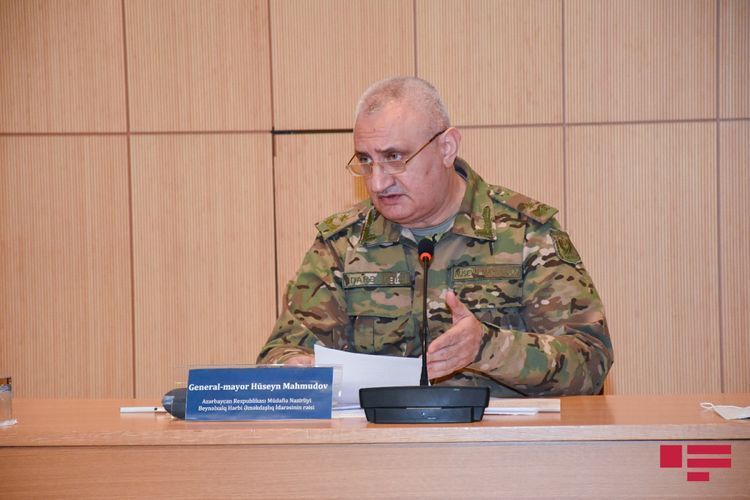 Presenting the video, Mahmudov said that the narrow road in the direction of Vardenis is clearly visible from the video: "We also do not interfere in the process of evacuation of the region."