Putin: “Russia does everything to end conflict in Nagorno-Karabakh" 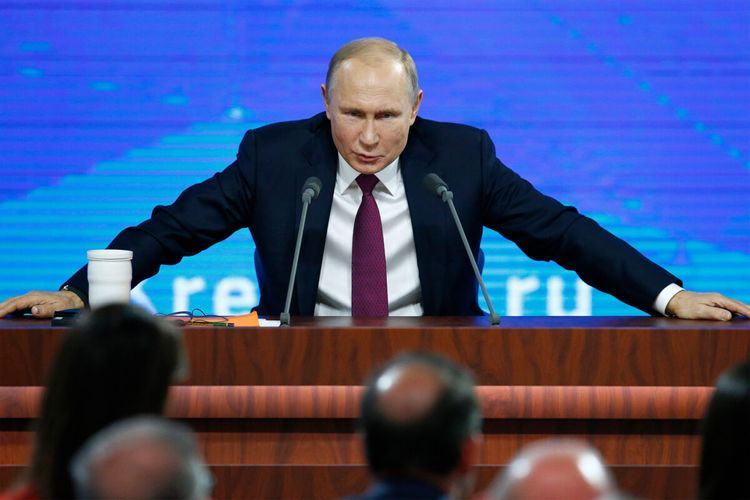 “Russia does and will do its best to end the conflict in Nagorno-Karabakh”, said President of Russia Vladimir Putin at the meeting with representatives of religious associations, APA’s Moscow correspondent reports.

“As you know Russia does its best in order to end the conflict in the Southern Caucasus in a short time, to preserve the lives of people. The goals put forward by the parties to the Karabakh conflict can also be achieved in a peaceful way,” the President of Russia stressed.