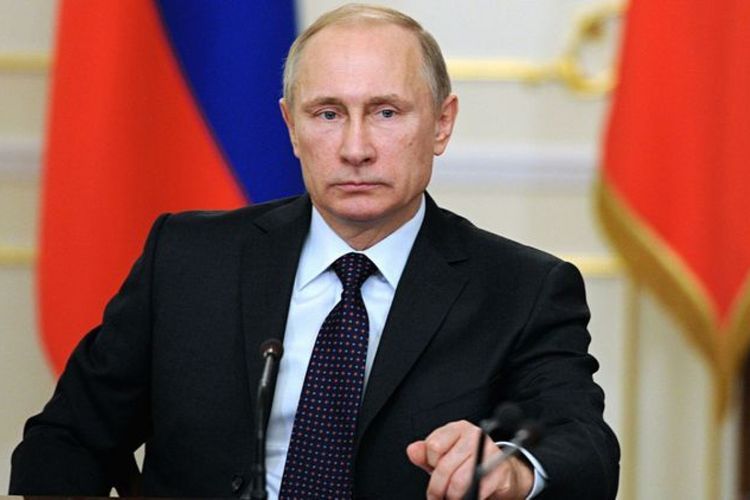 "In the first stage, it is necessary to stop combat operations, killing people, to sit at the negotiating table,” said Russian President Vladimir Putin while speaking about the settlement of Nagorno-Karabakh, APA’s Moscow correspondent reports.

“Based on proposals formed by Minsk Group and co-chairs, it is necessary to find a balance of consensus and interests with the participation of other member states of Minsk Group including Turkey and some European countries – there are many countries,” Russian leader emphasized.