Russian experts: “Holding Victory parade by peacekeepers at place of monument to fascist Nzhdeh is nonsense” 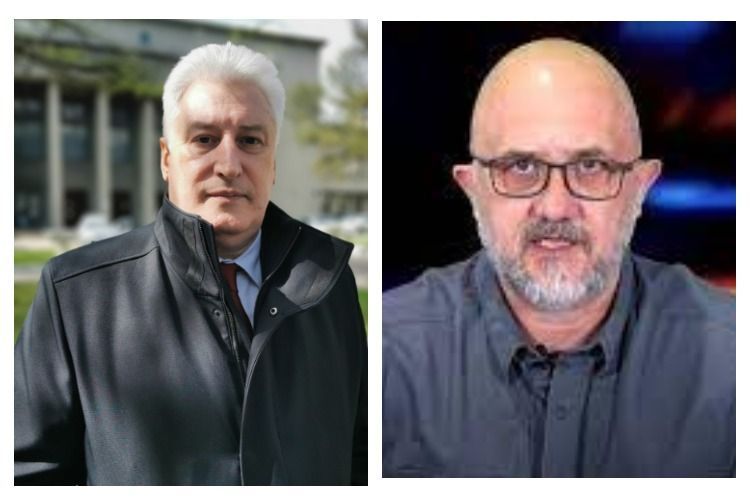 “The monument to fascist Garegin Nzhdeh erected in Khojavand should be demolished till May 9, Victory Day over fascism. This monument was erected without the permission of the official Baku. Official structures of Russia should give up the approach “we look, we do not see”. Moscow should put forward a concrete position on this issue,” Russian experts said in an interview with APA’s Moscow correspondent.

Russian security expert Yevgeny Mikhailov noted that the monument to fascist Garegin Nzhdeh erected in Khojavand should be demolished till May 9: “It is well known to everybody that Russia does not welcome the perpetuating the memory of Nazi supporters in its areas, as well as in the territory of the post-Soviet countries. The memorial plaque to Garegin Nzhdeh, the general of the Third Reich from an area in the Russian city of Armavir was removed.  Now it is a turn of the monument erected to fascist in the area where the Russian peacekeepers are. Russian peacekeepers will mark the anniversary of the victory of all Soviet peoples over fascism on May 9 and will have a monument to fascist General Garegin Nzhdeh beside them.

So does it mean that one group of Russian soldiers is holding a Victory parade, and another group is guarding the monument to the fascist Njden? Of course, this is nonsense. This issue should be immediately solved. Russian peacekeepers should explain to the local Armenians that where there are Russian soldiers, there is no place for the symbols of fascism. According to the information that I have, the Russian side requires the demolition of the monument. I consider that Russia and members of the world community who deny Nazism should do their best on the eve of the anniversary of the Great Victory to demolish this monument”.