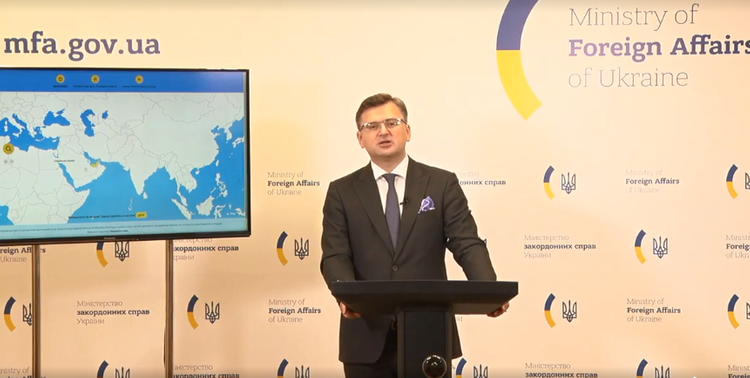 Minister of Foreign Affairs of Ukraine Dmytro Kuleba said that support for the principle of territorial integrity is one of the cornerstones of Ukrainian foreign policy, APA reports.

The battles in Nagorno-Karabakh eloquently show that there are no frozen conflicts; they can explode at any moment, Kuleba said. Such conflicts are hotbeds of instability in Europe, the head of Ukrainian diplomacy said.